Last night I was looking forward to riding today, I was going to try a new loop and take in some of the Audax route from April, less the layers, wind and people I can't keep up with ;) I wasn't feeling it this morning though, can't explain why and really felt like slumping on the sofa all day which is not good. I didn't though but half way up the first big climb of the day with my legs aching and a stitch like someone was trying to rip my insides out I seriously had second thoughts. I stopped at the top, had a drink, a gel and a stern word with myself and cracked on, I wasn't even an hour into the ride.

After the lumpy bit to Exford I tried a new way up and out today, as with all routes out of Exford the only way is up and this up wasn't as bad as I expected it to be and it was a quite a nice spin up and away from the village. Once up here I remembered why I was out, sun, quiet roads, views can't beat it really, shame I was alone perhaps that's why? Down to Withypool, great descent, shocking road surface, quite popular in the summer with families playing in the river, but still quiet this morning. 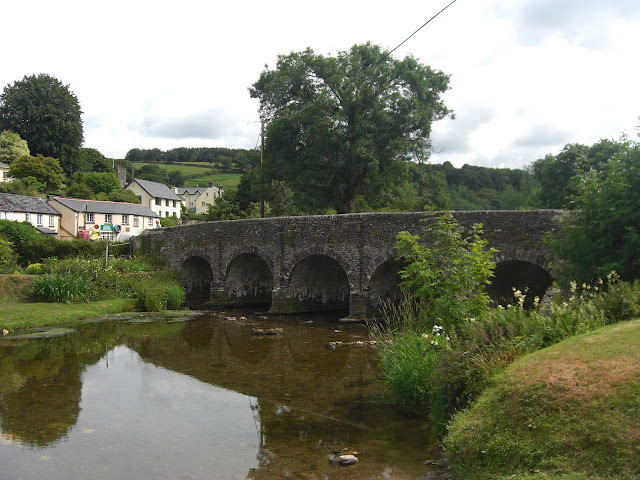 Up and out again, all villages on Exmoor with the exception of Wheddon Cross are all at the bottom of bloody great hills, I expect the shelter from the moors and the water sources probably have something to do with it. Another long steady climb, nice cooling breeze this time and not a howling gale, someone was out flying birds of prey, didn't hang about ;) 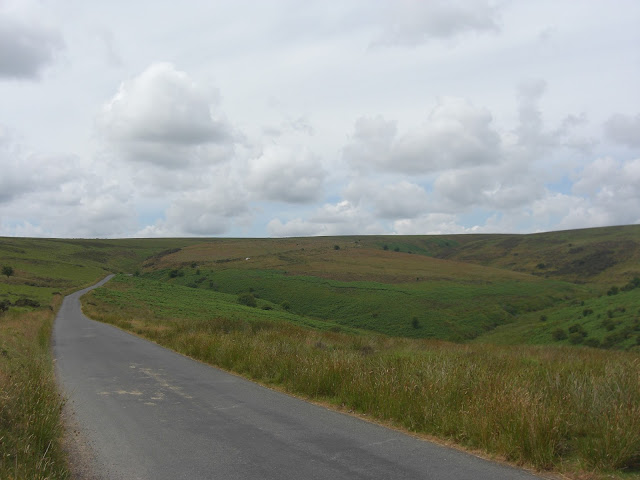 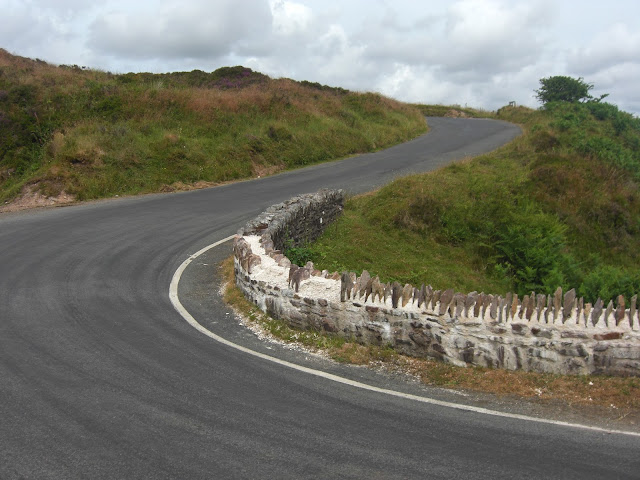 This must be the first time I've been up here and not had a demoralising headwind and I made good progress on my way to Dulverton. I could really pick out Dartmoor in the distance the views stretched for miles, a really great place to ride anytime but even better when you're not battling the elements. 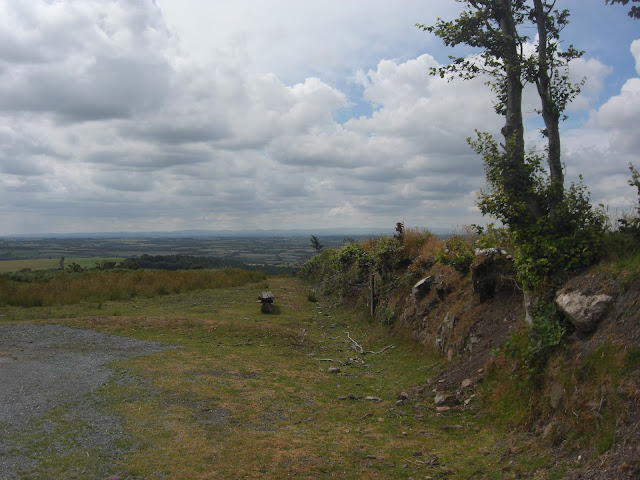 After the great spin along the top it was down through the tall trees to Dulverton, great descent, slightly better surface. A quick stop for some refreshments then up the valley road back to Wheddon Cross and a race with a lad on a mountain bike. He clocked me in the distance behind him and I noticed his cadence increase and his hips started rocking. I didn't change pace, just kept spinning along and slowly reeled him in, he was never going to go that quick with those tyres on sticky tarmac, we said hello and I spun on. 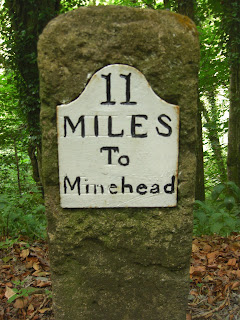 Onwards and slightly upwards to Wheddon Cross, a can of something fizzy and then up and over Dunkery which felt like a bad idea at the time until the sugar cut in. The views from Dunkery were as great as ever and the heather has started blooming which gave a lovely touch of purple to the hillside. 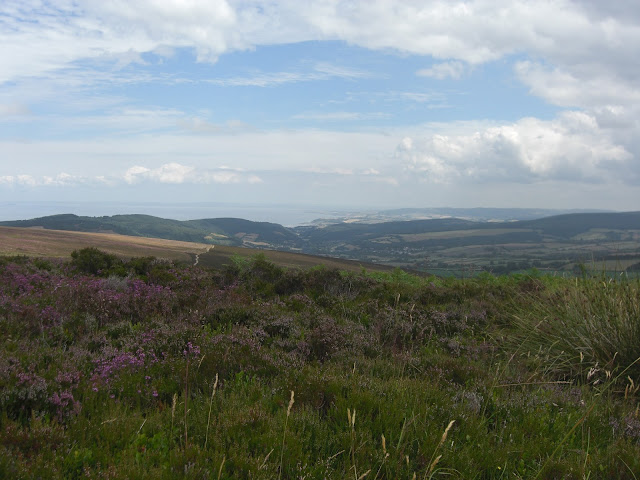 As ever, so glad I rode, not quick but I don't think I ever will be, here's the Strava bit. The route was a bit like a figure 8 sort of....