To give Froomey a few pointers for today's hilly time trail on the Tour I had a go at a little one last night. The club are running a summer series of time trails, up hills, well it is Exmoor, I've missed the first two but was off for this one. The setting was Dunster Castle and the National Trust had kindly allowed us to race after hours on the closed road up to the castle. 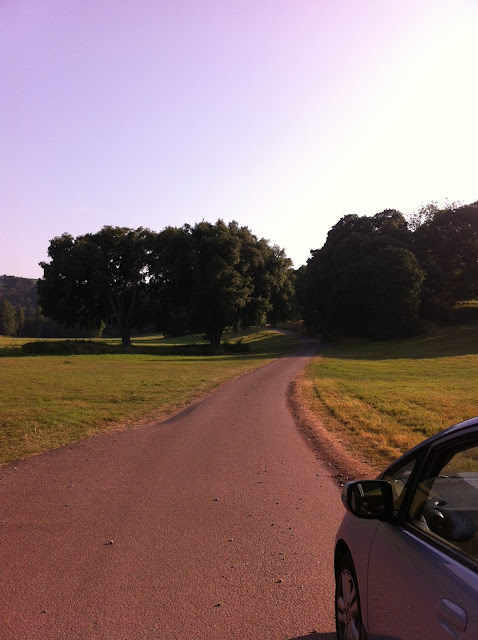 A great turn out of all ages attached numbers and waited to set off at minute intervals up the what looked like gentle slopes of the hill. I was about fifth off, hammer down and then everything seemed to stop working about half way up, legs turned to jelly and the lungs started burning until the road levelled out and I managed a sprint to the finish. I did not feel good, my nose felt like I couldn't breathe out of it and my lungs hurt, I was a bit worried for a few moments but as I calmed down and tried to get my breath I started feeling a bit better. The official times haven't been published yet so I really don't know how I did but it was good to see nearly everyone else coughing and spluttering at the finish. I really need to speak to the lag who said this would be good for me. A gentle spin home to inhale some medication and have a cuppa. 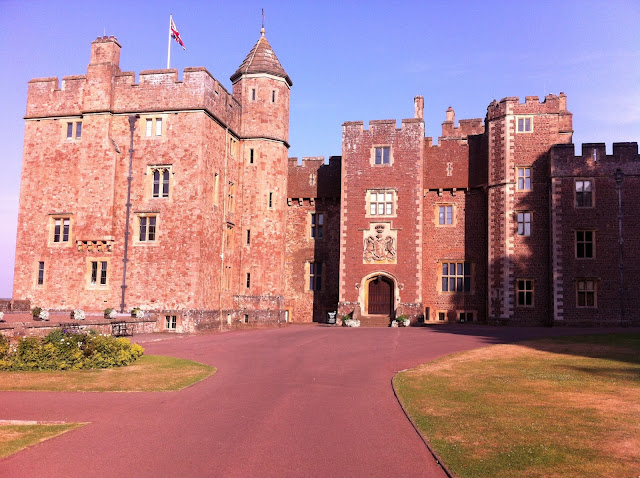 After a fitful nights sleep I awoke feeling like someone had given me a dig in the ribs, which is quite possible because I allegedly snore if I'm a bit bunged up. ;) I took some more meds and the lungs felt okay so I set off on my planned ride to take in Exmoor on this glorious day. My plan was to ride some of the Exmoor Cycle route which is well worth doing if your out this way but I went off route to add some miles to my route. Once I was spinning up the Toll Road I started feeling better and the lungs started ejecting lumps which is always a good sign ;) 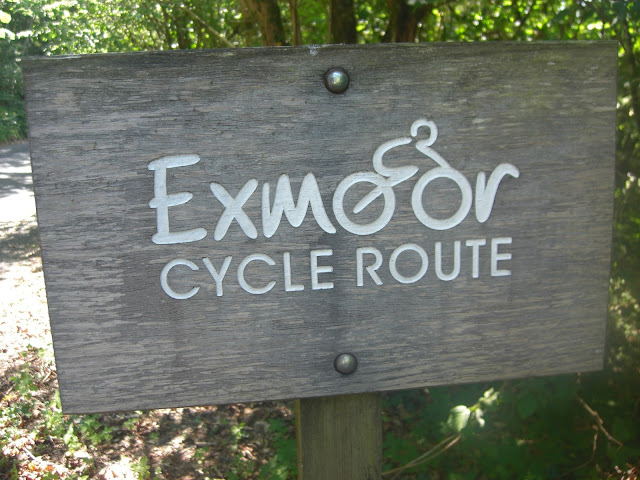 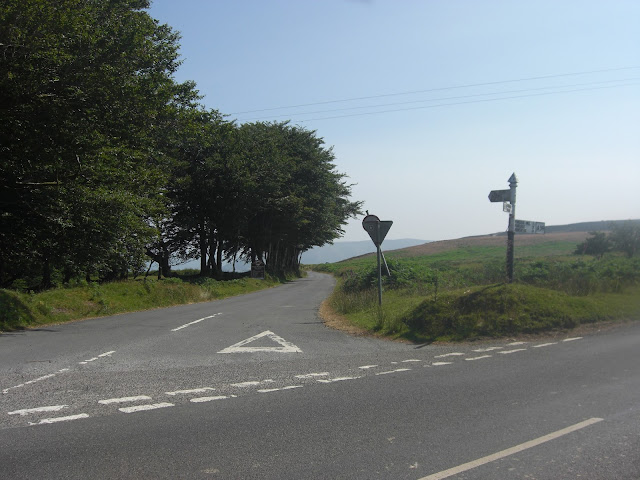 There was quite a nice breeze as I made my way along to Lynmouth, in the sunshine, on Exmoor, see it does happen ;) Shame I was alone but I'm sure there will be other days when some friends might join me, I think the hills are frightening them off but once they do the descent to Lynmouth they'll want to come back.


The gentle climb up through Watersmeet was nice and shaded but once I was out onto the moor the sun was beating down on me. It was nice spinning along in the sun though and you could see for miles over to Dartmoor through the haze. 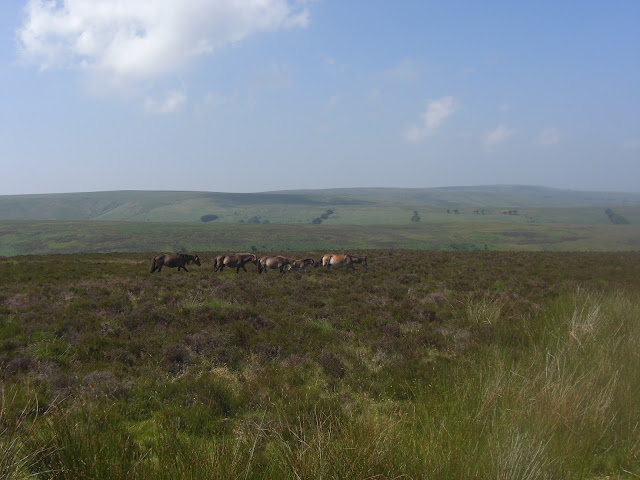 I decided to head over to Winsford rather than ride down to Exford for a change of scenery which meant the steady spin over Winsford Hill but it's worth it for the view. I could see the road surface blistering in the heat as I went along with the odd pop which was quite distracting at times. A great descent down to Winsford where I planned to pop into the shop to get something fizzy to perk me up but it was shut, at lunchtime ? oh well.

I was feeling it a bit as I headed up to Wheddon Cross but it's nice and shaded on the valley road and the shop was open when I got there. Fully refreshed with full fat fizzy I headed off down the hill which is always a blast. A rather lovely ride with dodgy tan lines to prove it, happy days :)