Second week off and I've been out cycling again, which is good and very good for my PMA whatever that is. On Sunday Bonus and I were invited to go and ride mtb's by one of our workmates and a couple of his mates who rode a bit. I'm always wary of riding with strangers and worry about my ability after having a bad ride a couple of years ago. Things looked ominous when we met and they were riding very expensive full suss carbon mountain bikes with bling bits but they were both really nice fellas. With living in a small town it turned we knew someone who knew someone who knew someone's brother etc so it was all good. They set off at quite a lick along the road to Dunster and both myself and Bonus thought here we go but things settled down once we hit the rough stuff. It was weird riding somewhere I knew on tracks I hadn't ridden before so it was good to store them to expand my routes for the future. There was a lot of up in the first bit of the ride and me and my big wheels went up them really well, they're great those wheels and all in all it was a really good ride, new trails, new faces.

Bonus has a big book of mountain biking with loads of routes in and he's been wanting to try some out for ages so we did, sort of, we've tried some routes in the past and to be honest, we got lost. We loaded up the Bonus-mobile and set off to Porlock Weir to tackle a route along bits of the Worthy Toll road and then the Coast Path to County Gate on the Devon border. Not really knowing the route our only mistake was to try and ride the steep rocky bridleway whilst looking at the gentle slopes of the toll road beneath us basically get us to the same spot. After that we negotiated our way pretty well along some great tracks hidden in the hedgerows and along fields. 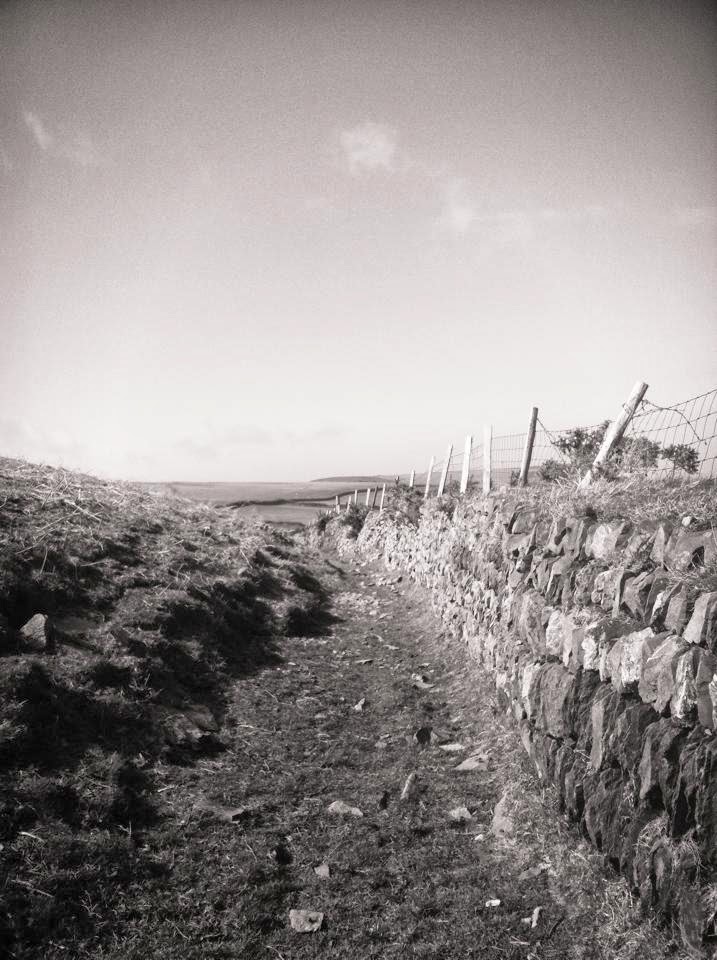 Not really knowing the route took its time with stopping to check the map when we reached fields with no obvious tracks or signs but we got there in the end. We then headed down to the village of Malmsmead in the Oare valley made famous in the Lorna Doone novel. 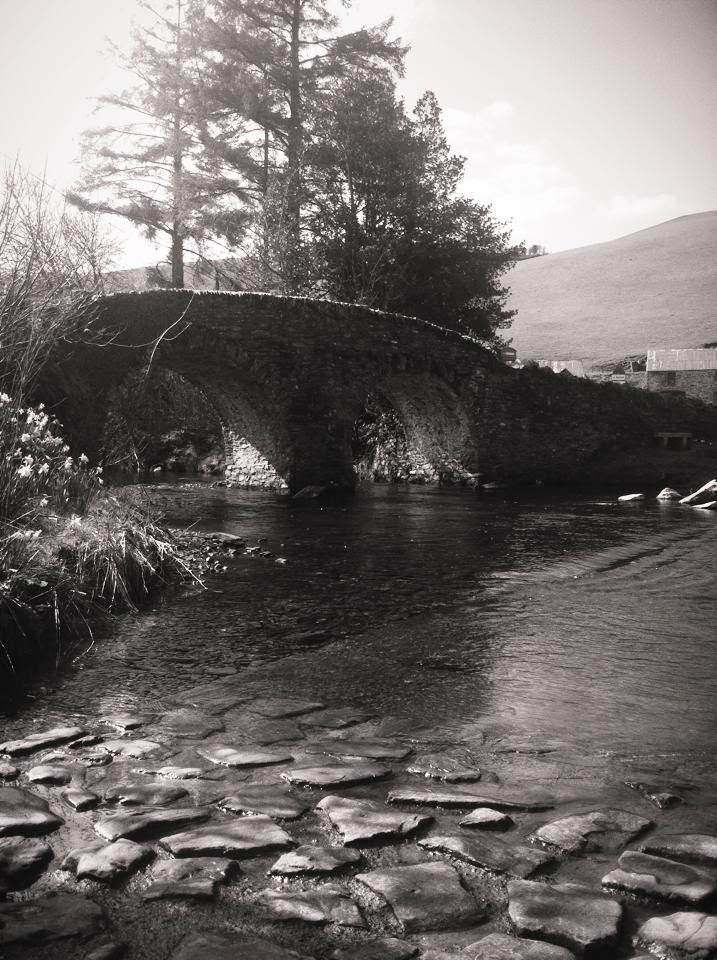 We then set off along the valley which is a really beautiful peaceful place but as we were in a valley it meant up again but the track we took had a nice gentle gradient back up to the main road. A muddy and rocky blast back to where we started, hardly got lost at all.

Today it was back to the road bike, I hadn't ridden on my own patch for ages so I thought it was about time I did a big loop with hills. I took it steady up the toll road knowing I'd planned a big ride, well for me, ahead, it was as quiet as ever, sunny, light winds, not too cold, not too hot, just right. It's great place to be in decent weather once you get on the main road along the coast, quick, not too lumpy and the big descent down to Lynmouth. Another up back to the moor, I was feeling slightly crap but I think that was down to me going quicker, well that's what the stats indicate :) I tried a new up from Simonsbath which was a good climb then made my way along the top of the moors to Dulverton. 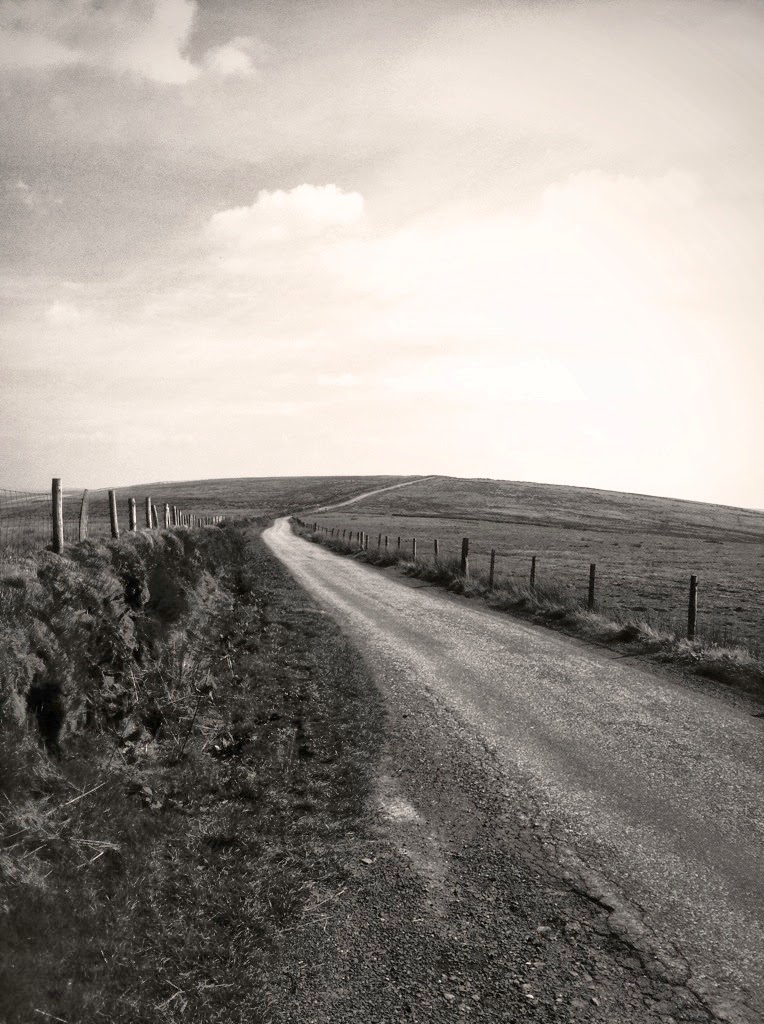 After a stop for refreshments it was up the valley and back towards home. This turned out to be my biggest solo ride excluding sportives etc. and I think I didn't fuel enough and was feeling a bit tired as I made my up to Wheddon Cross, gel and a can of something fizzy and down the hill. The sugar kicked in and I managed to keep a decent pace once on the flat and back t home, another great ride, I enjoy this cycling stuff.