I've been laid low a bit this week, struck down by an allergic reaction to something in the air, bunged up, wheezing, not pleasant and not conducive to cycling. I was hoping to do the club Spring Audax but after waking up still feeling a bit groggy I thought better of it, my lungs are probably better off resting. Fortunately, Richard who was organising the event sent out an e-mail asking if anyone fancied taking some pics so I thought why not, if I can't ride been out taking pics of people cycling seemed a good second. 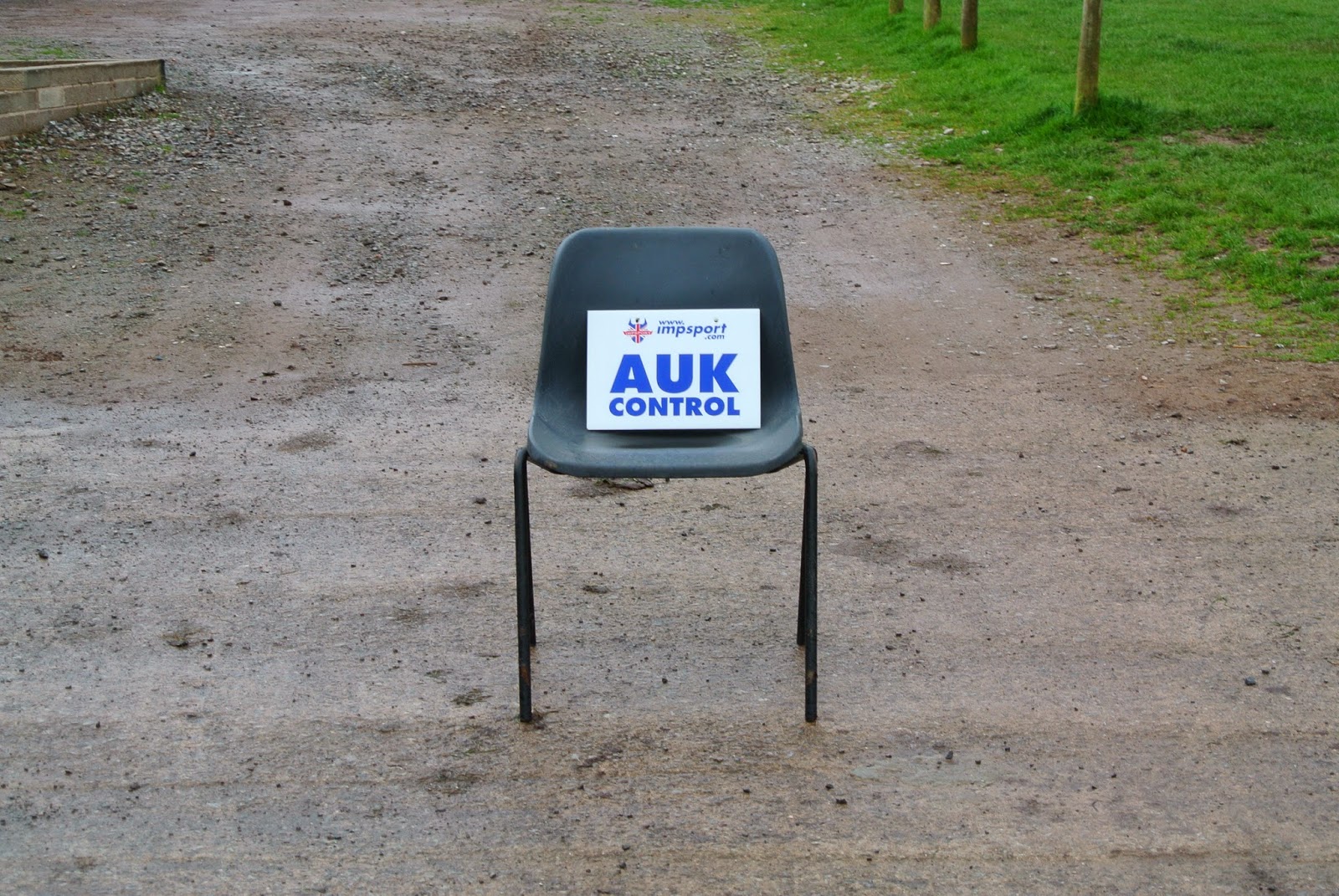 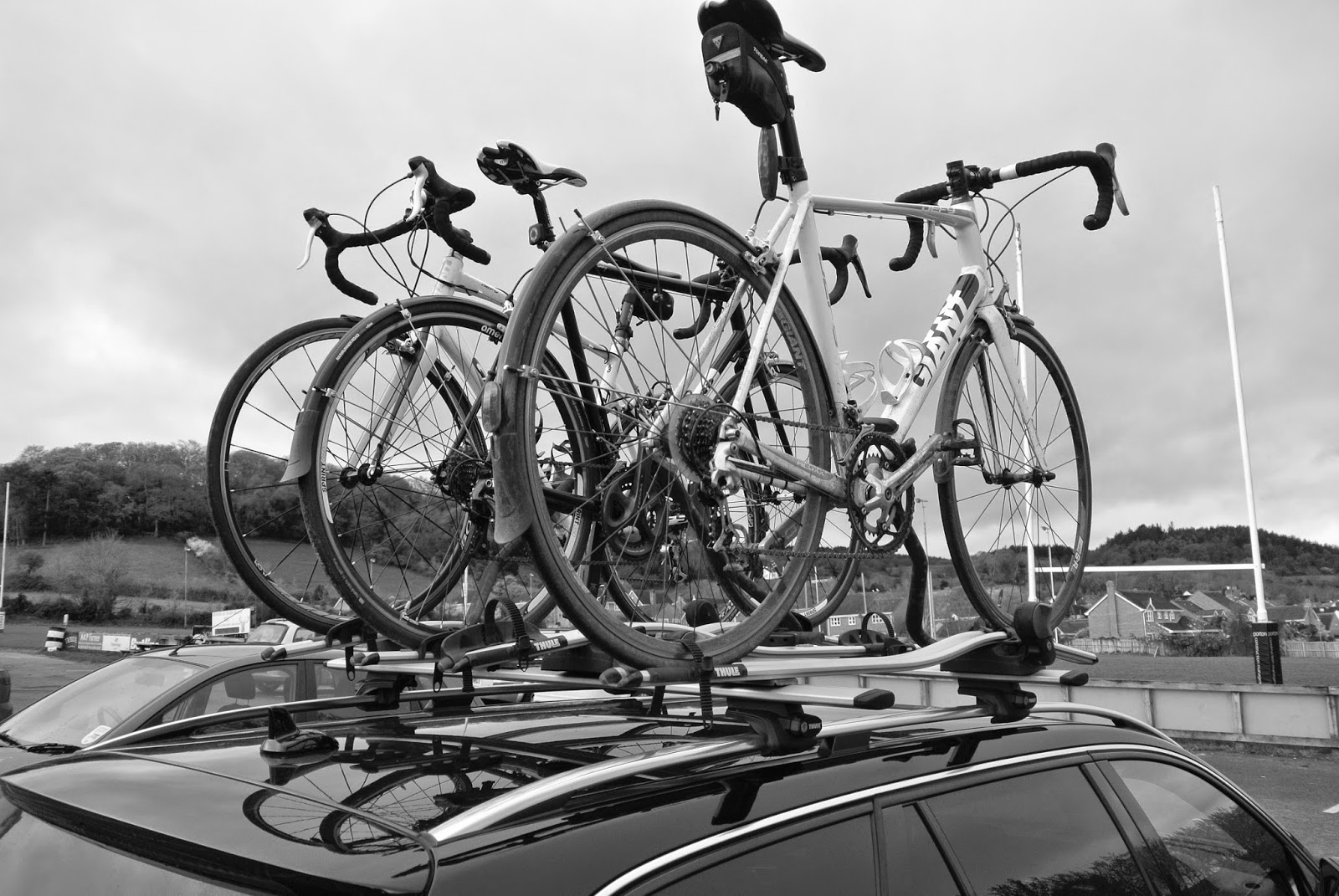 I drove out to Withypool and popped into The Royal Oak pub the first control point, who had laid on a table of very nice looking goodies, chatted to Rob who was doing the control, had some flapjack then headed up onto the moor to take some pics. 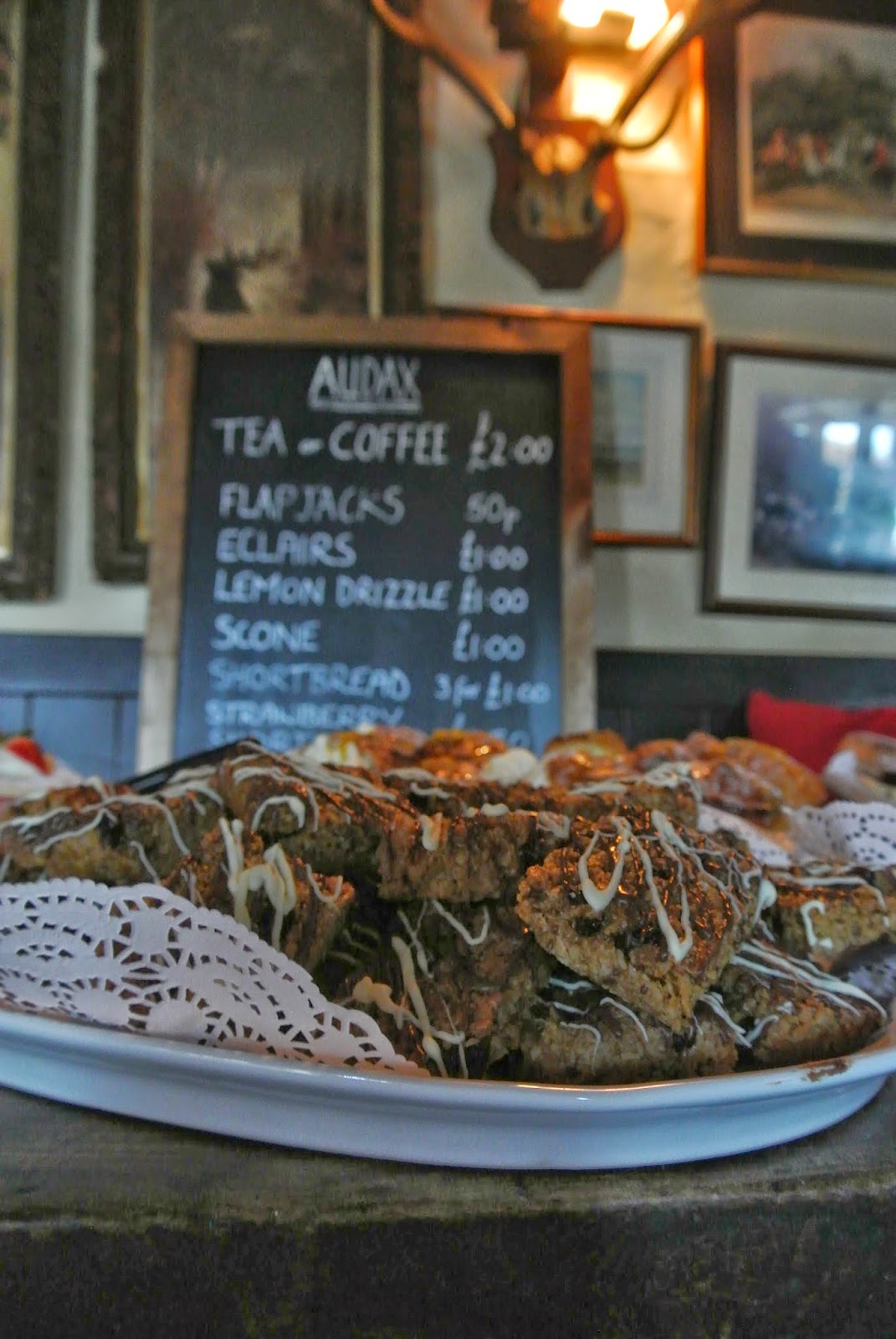 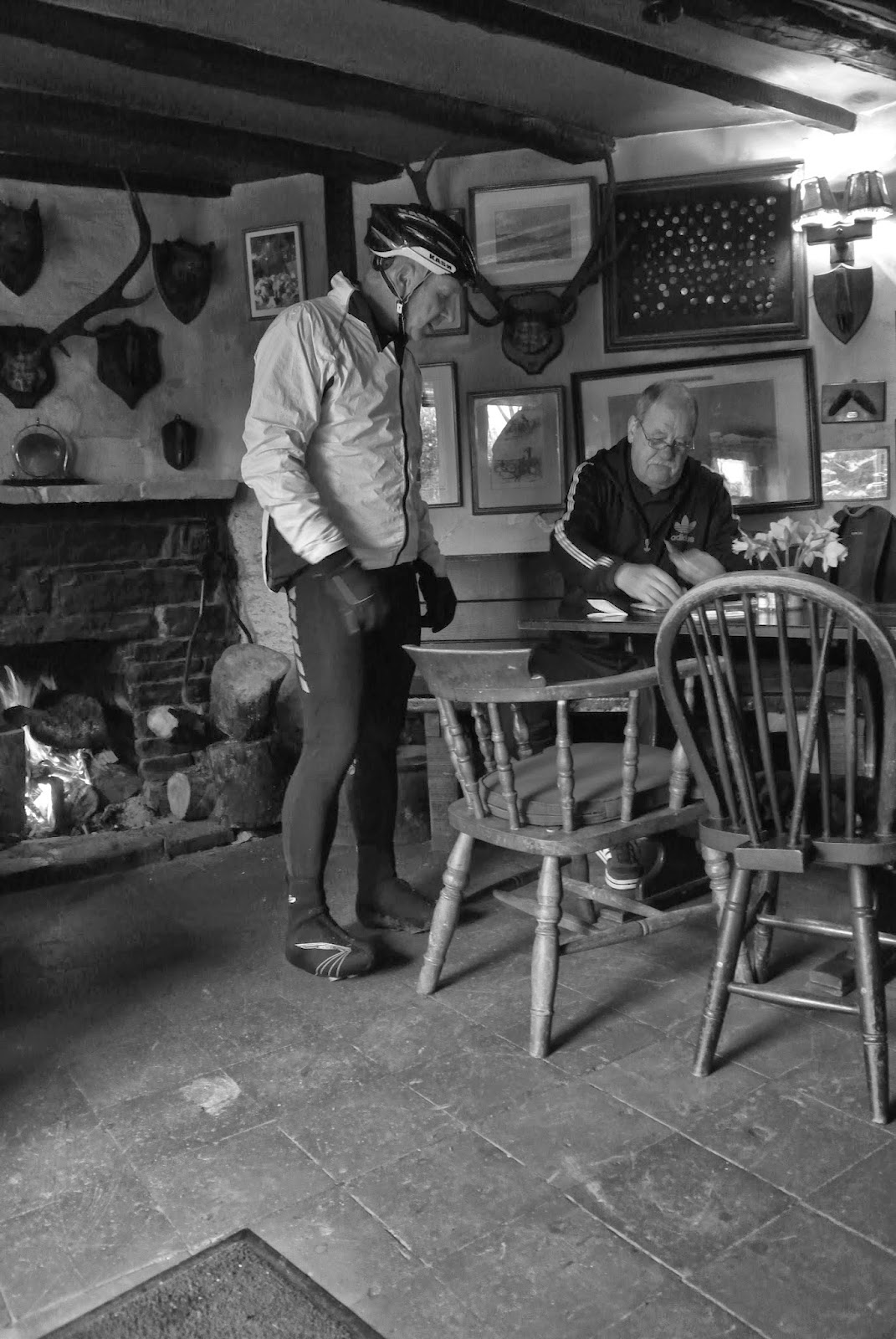 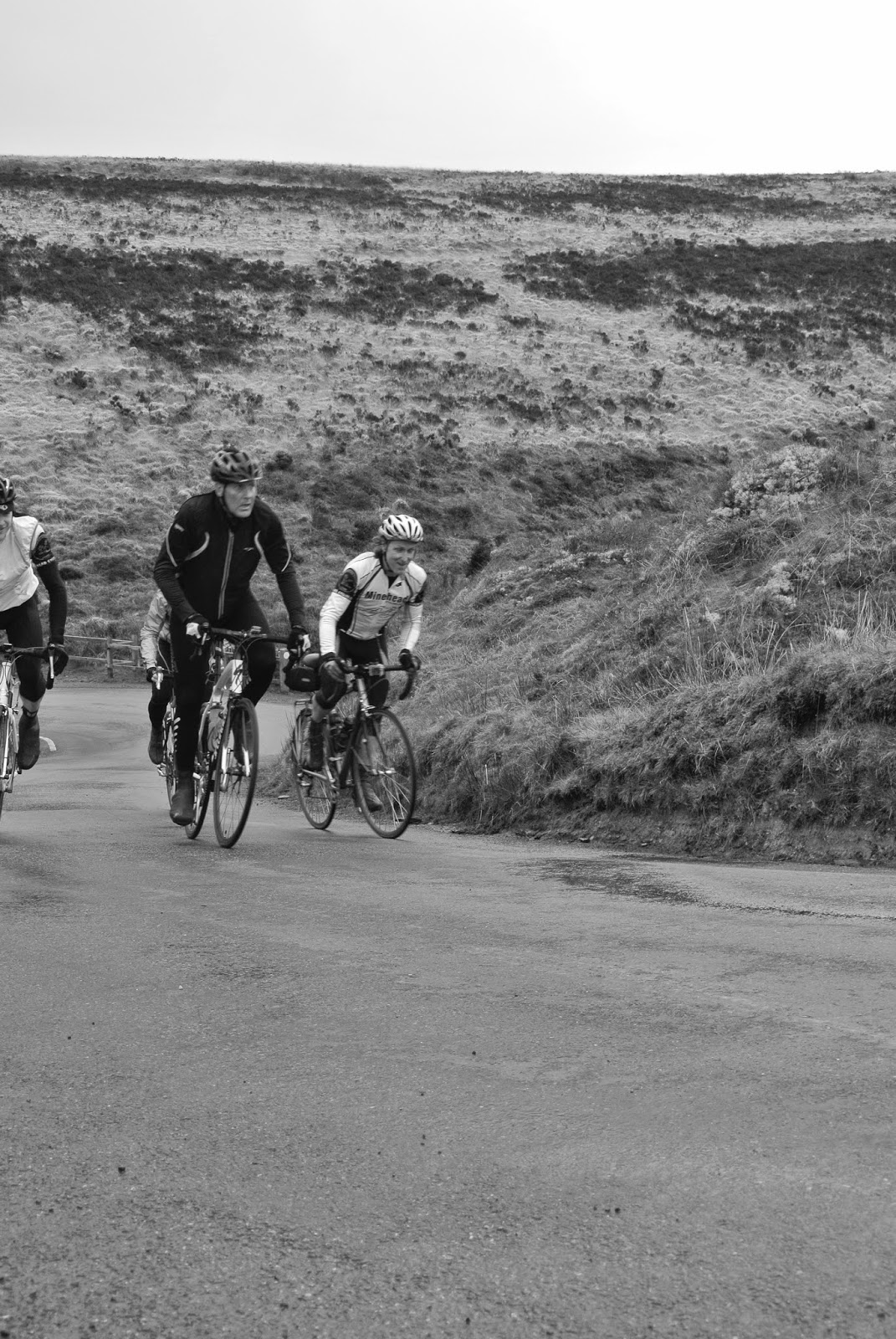 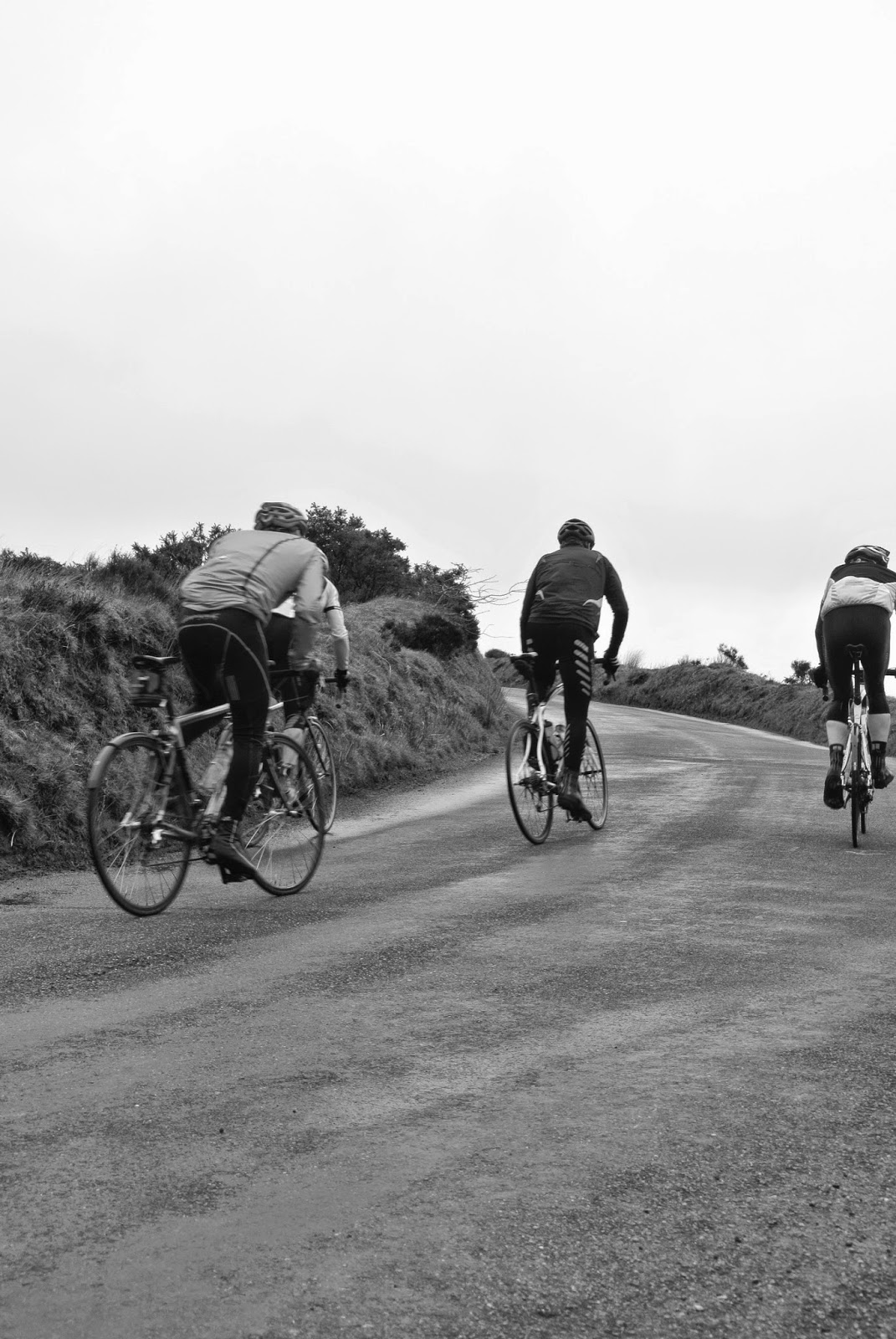 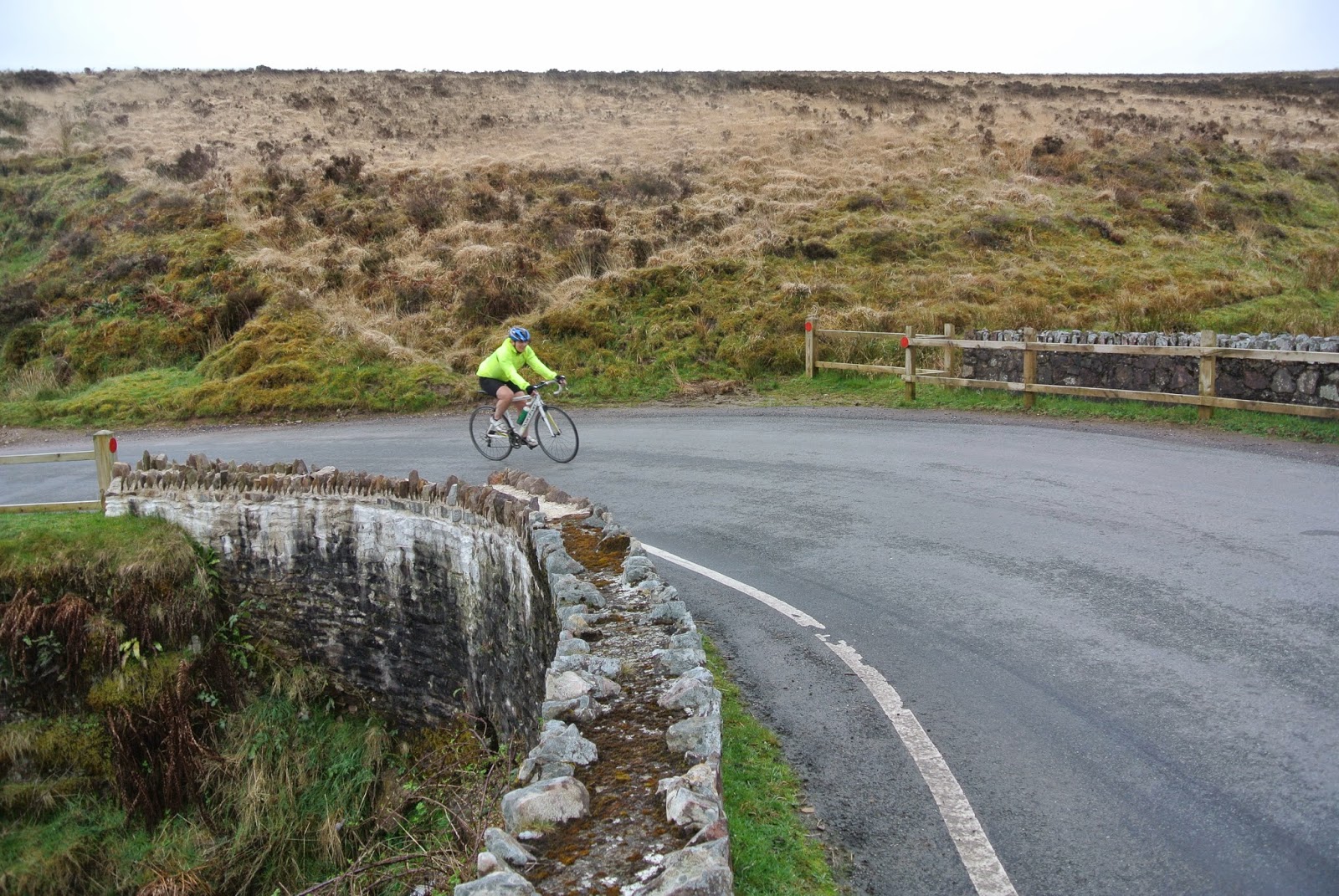 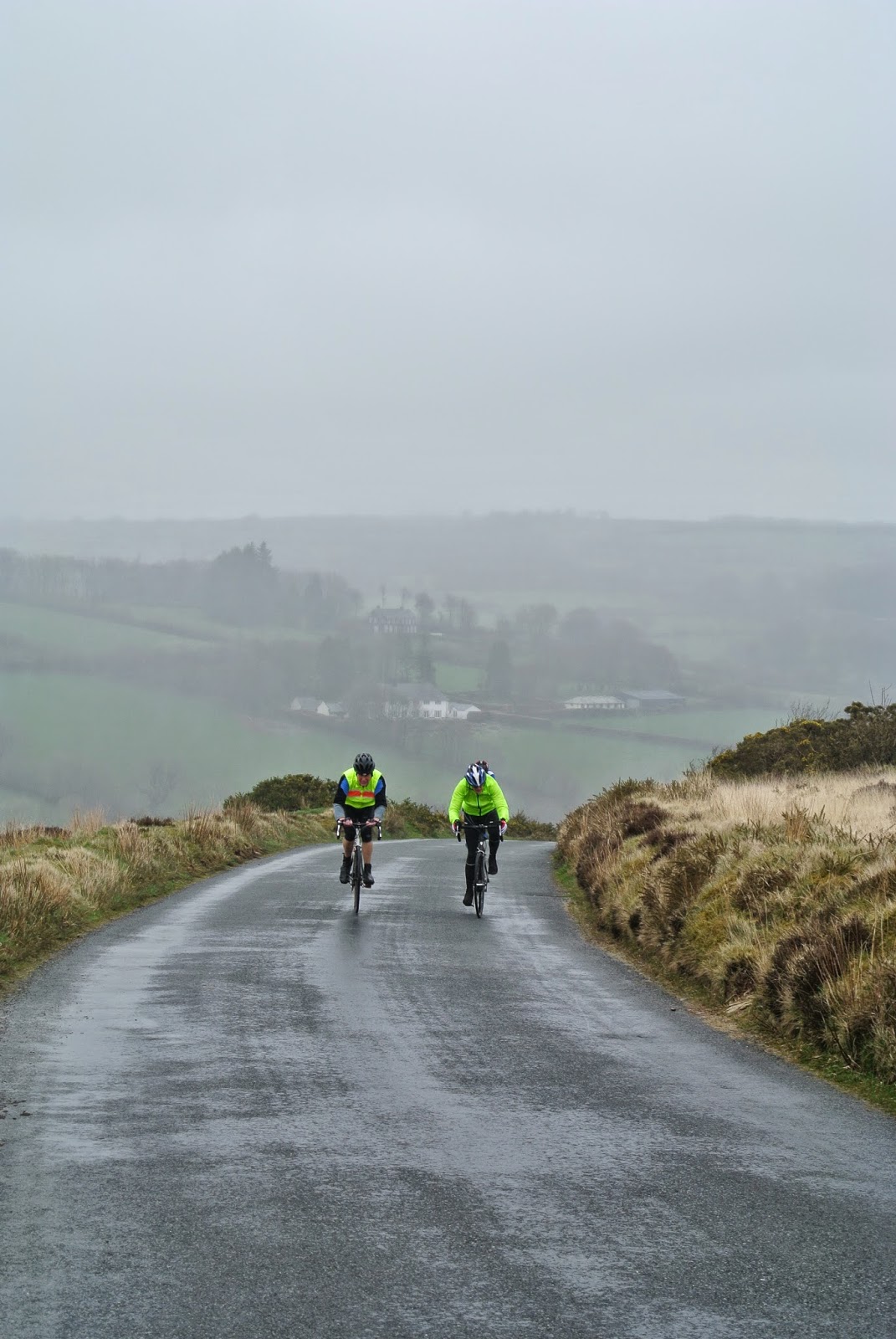 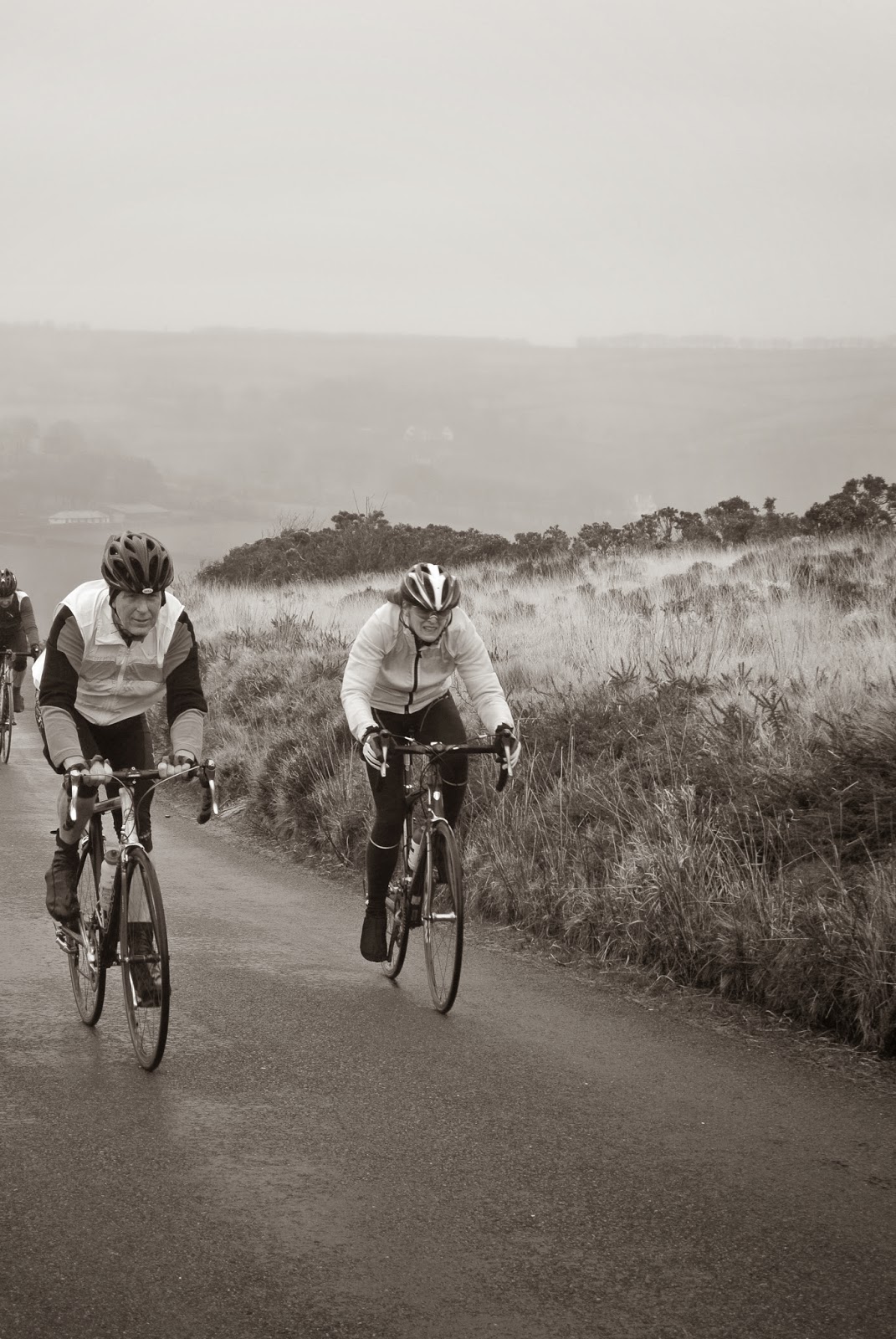 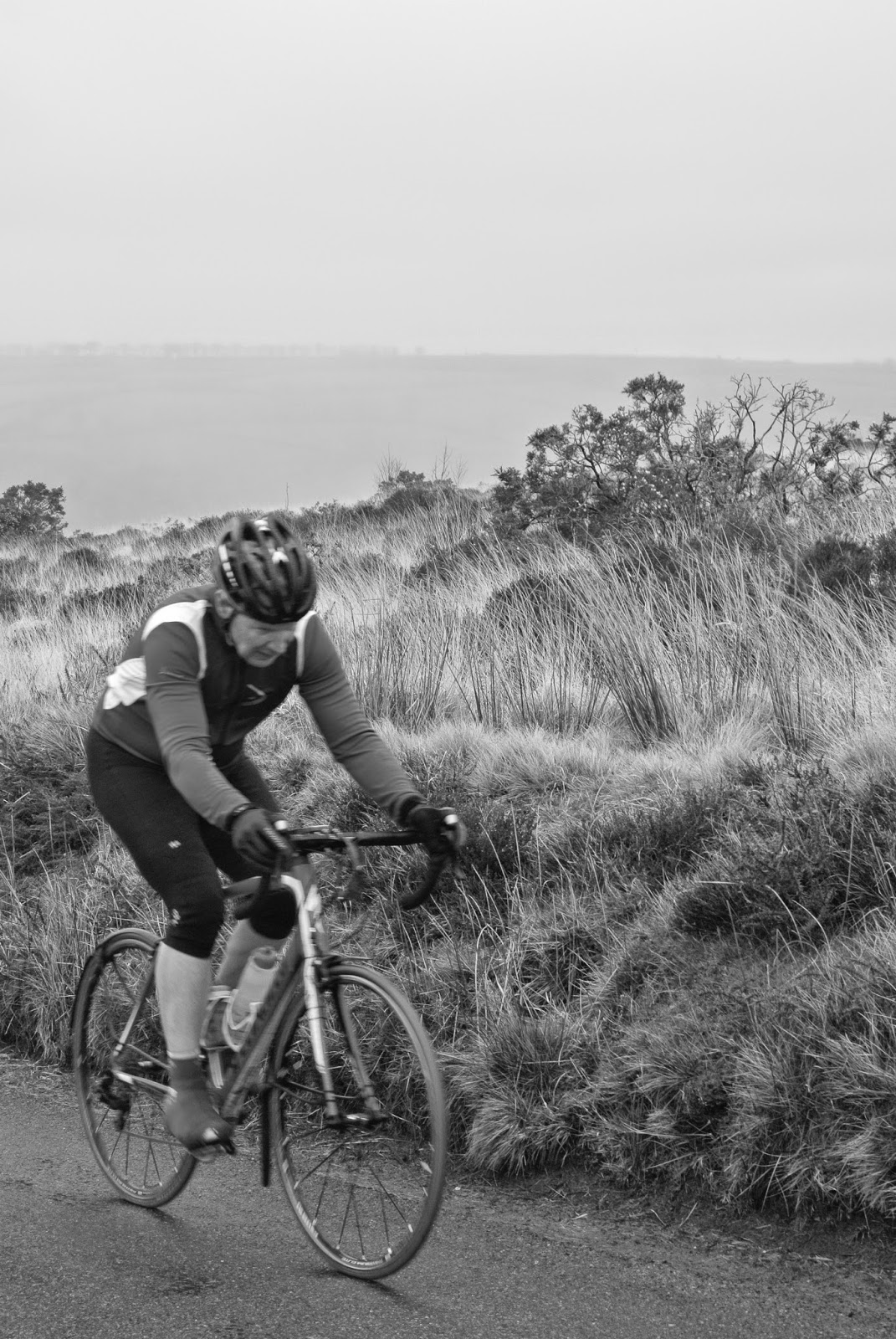 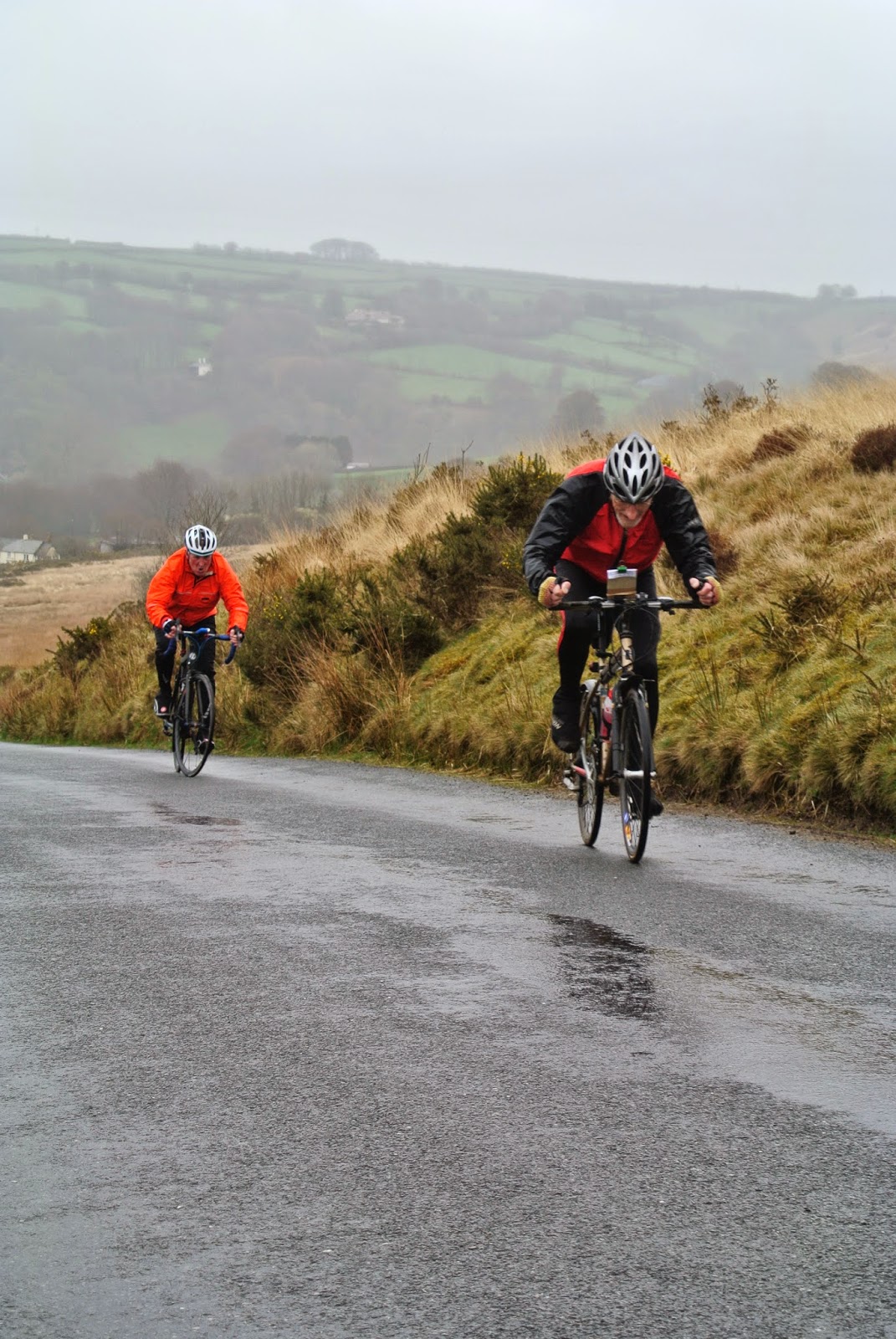 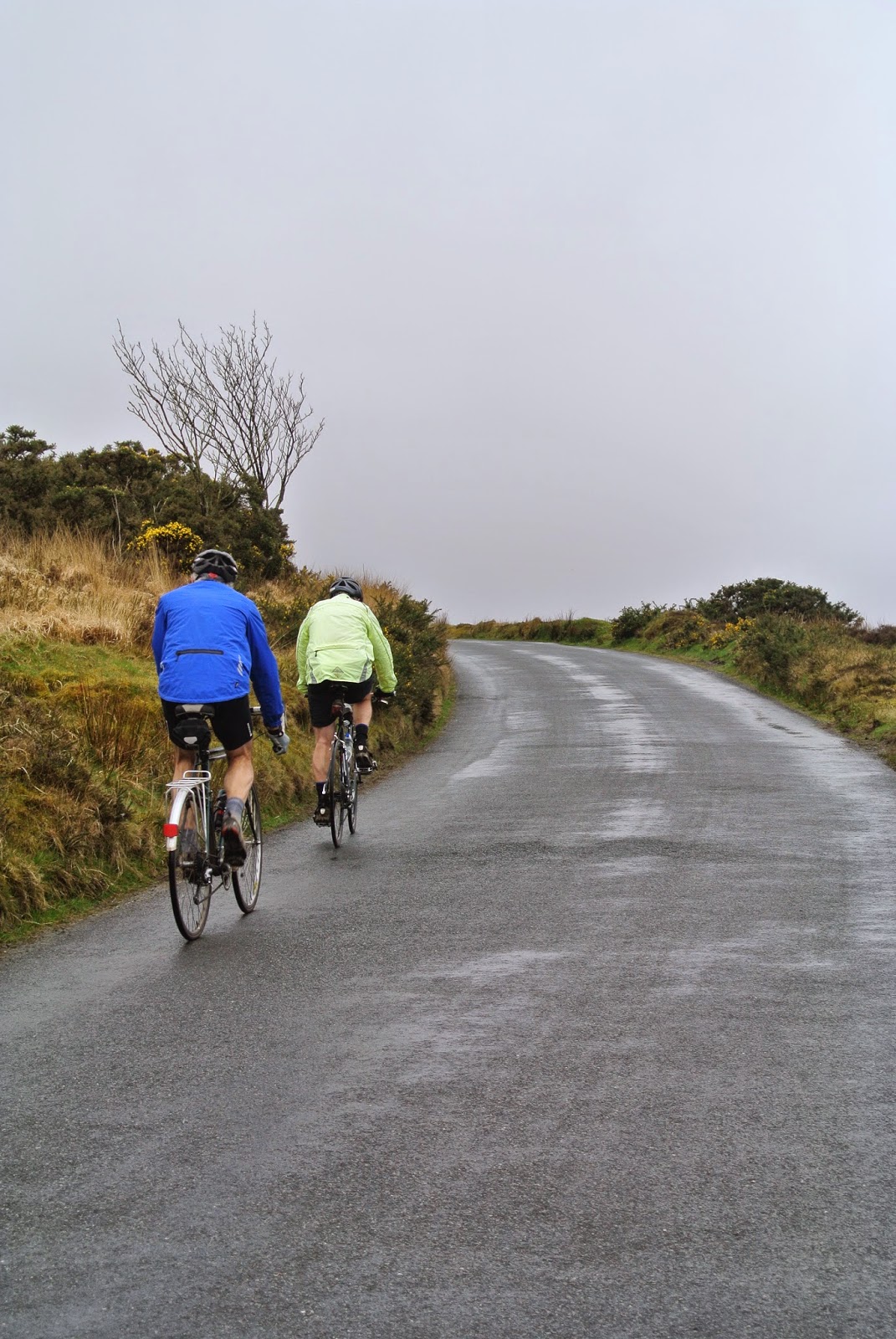 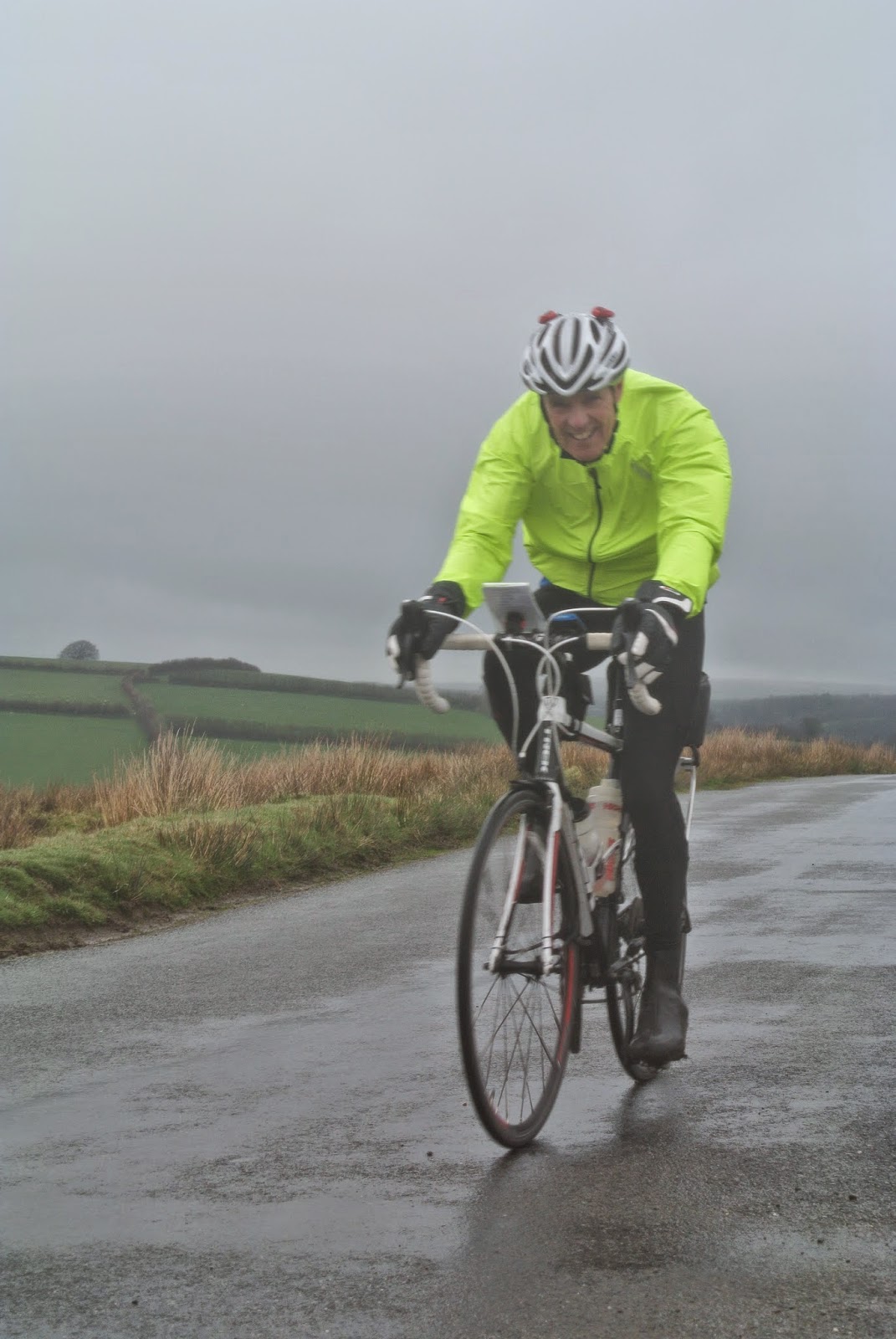