Two weeks off work what's a boy to do? Well this one has been cycling, I'm fed up of doing stuff around the house and don't get me started on gardening. First ride of the week was on Tuesday with my old mate Bonus who came out of hibernation to go ride the mountain bikes. As I was getting ready the sky went black the air turned cold and it started to rain, oh well. Waterproof donned, layers added, I popped in the house to get something and when I came out the sky was blue and the sun was out, weird, layers and waterproof duly ditched. I suggested a ride up to Stoke Pero Church, he hadn't ridden up there before and it means the ascent of Dunster Path which is a proper mtb climb. Steep rocky bits, gulley's, rain channels, real skill needed which I don't have, points lost for dabbing, no junior kickstart for me. We went up the road to the church, there is a bridleway through the fields but as it's lambing season we didn't want to go worrying sheep ;) It was blowing a bit up on the exposed moor and it was quite a relief to get to the church and some shelter. 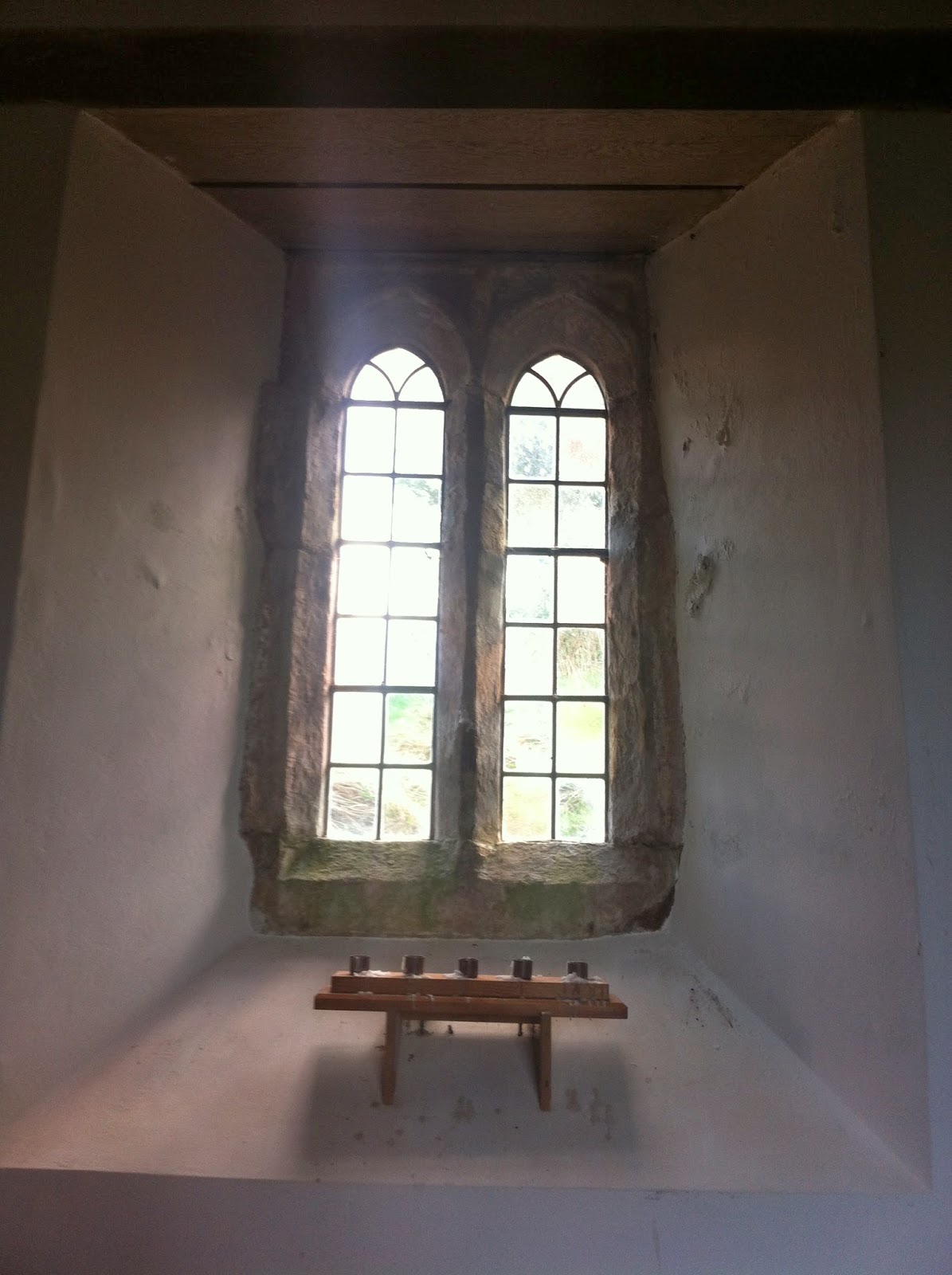 After all this up it was down but our path was blocked by downed trees which happened on a couple of tracks today, I'm sure the National Park Rangers will get around to them eventually. Decision time, up a steep track or a gentle spin along the river? Up, which was a surprise as Bonus hadn't been out for a while but it was a nice day and he's fed up of DIY too and was in no rush to get home. Steep climb then along Granny's Ride which is great but the descent meant negotiating under a fallen tree. It was a bit like a Krypton factor puzzle trying to get us and the bikes over and through the branches, it was a bloody big tree with a steep drop on one side. A gentle spin along some tracks to home, nice to get out with company again on dry trails in nice weather. 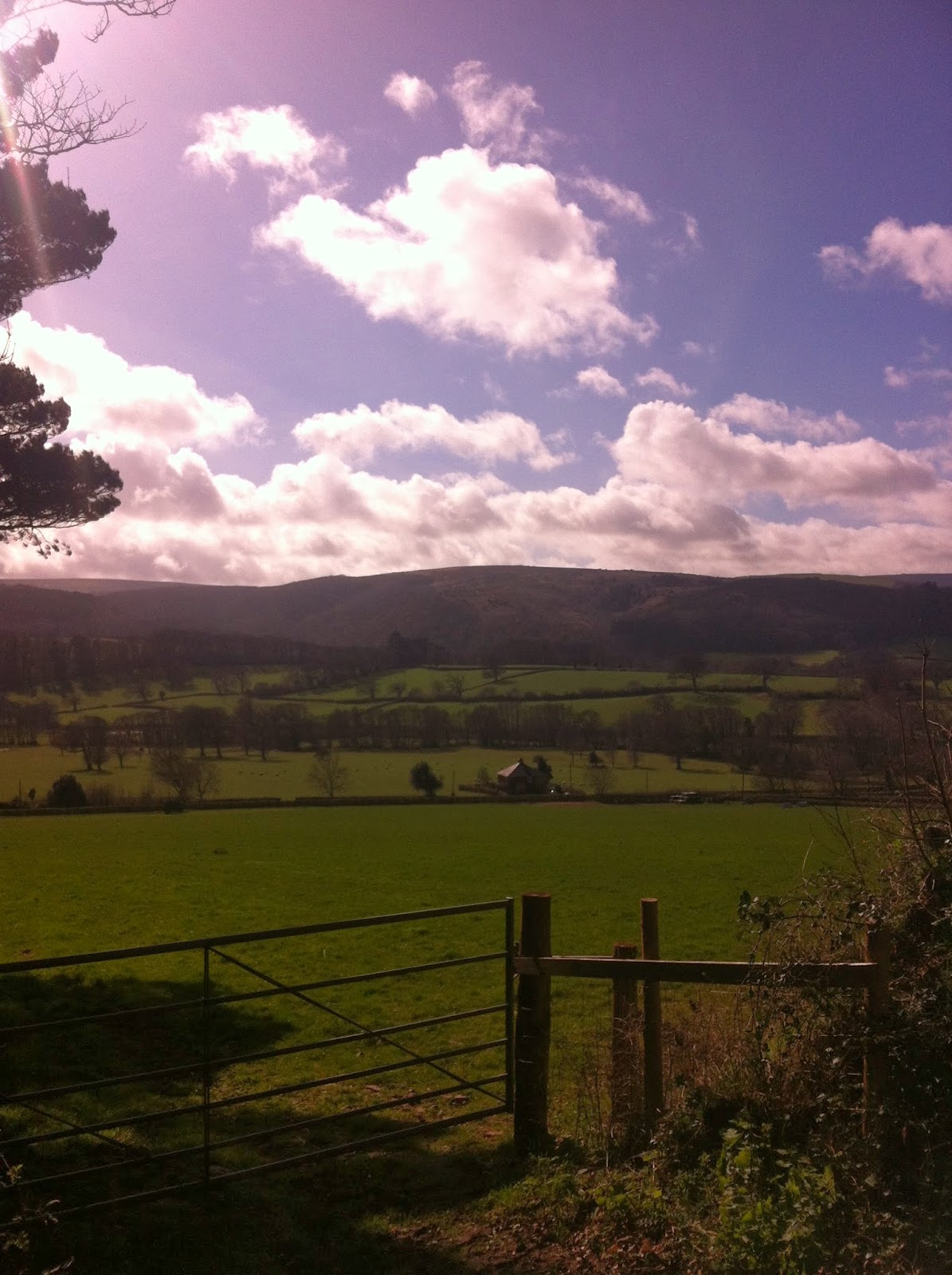 Wednesday meant another drive out this time to see Jennifer out Mendip way and a ride to the seaside, my seaside was warmer though with less wind, well it was when I left. Into the wind to start with, past the wonky church and a stop at a nice coffee stop with some really expensive photos for sale, I'm in the wrong business ;)  We safely negotiated Weston which was relatively grockle free and headed back inland. Another nice ride in good company, Jennifer took some pics and wrote a much better blog so I suggest you go and read it.

It was back to being Billy no mates today so I thought I'd go for a short spin on the MTB, well that was the plan. problem is I'm feeling really good at the moment, amazing what a bit of regular sleep does to boost the energy levels. So, I ended up doing a twenty mile loop which is starting to be the norm now but you have to make hay while the sun shines as the saying goes. Riding elsewhere recently also means I avoided the swaling which goes on this time of year, it's all about regeneration which over the past couple of years I hope I'm achieving. 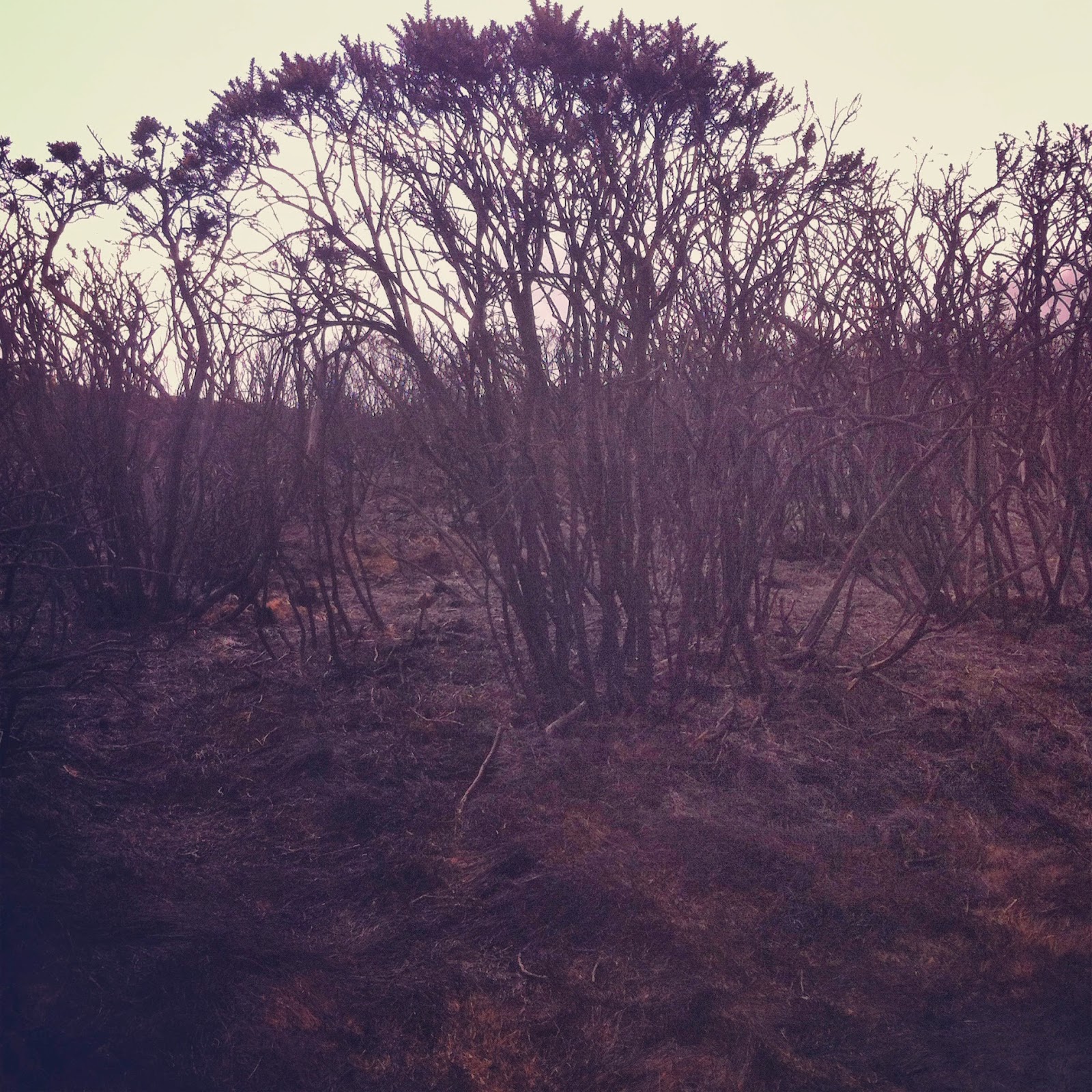