Cycling on a weekend is quite a novelty for me due to the nature of my job so when I do have the luxury of a weekend off I do like to get out. Last weekend my friend Steve invited me over to the Mendips to go for a ride. It was initially intended to be a mtb ride but Steve thought the trails were not in their best state and we should ride offroad another time. So we hit the road instead in kind of half and half ride, half with the ACG and half on our own. After meeting Steve we headed off to Axbridge to meet up with the assembling masses, well about nine of us, in the square. I've ridden with many of these folks before so it was nice to say hi and head off into the sunshine with them. 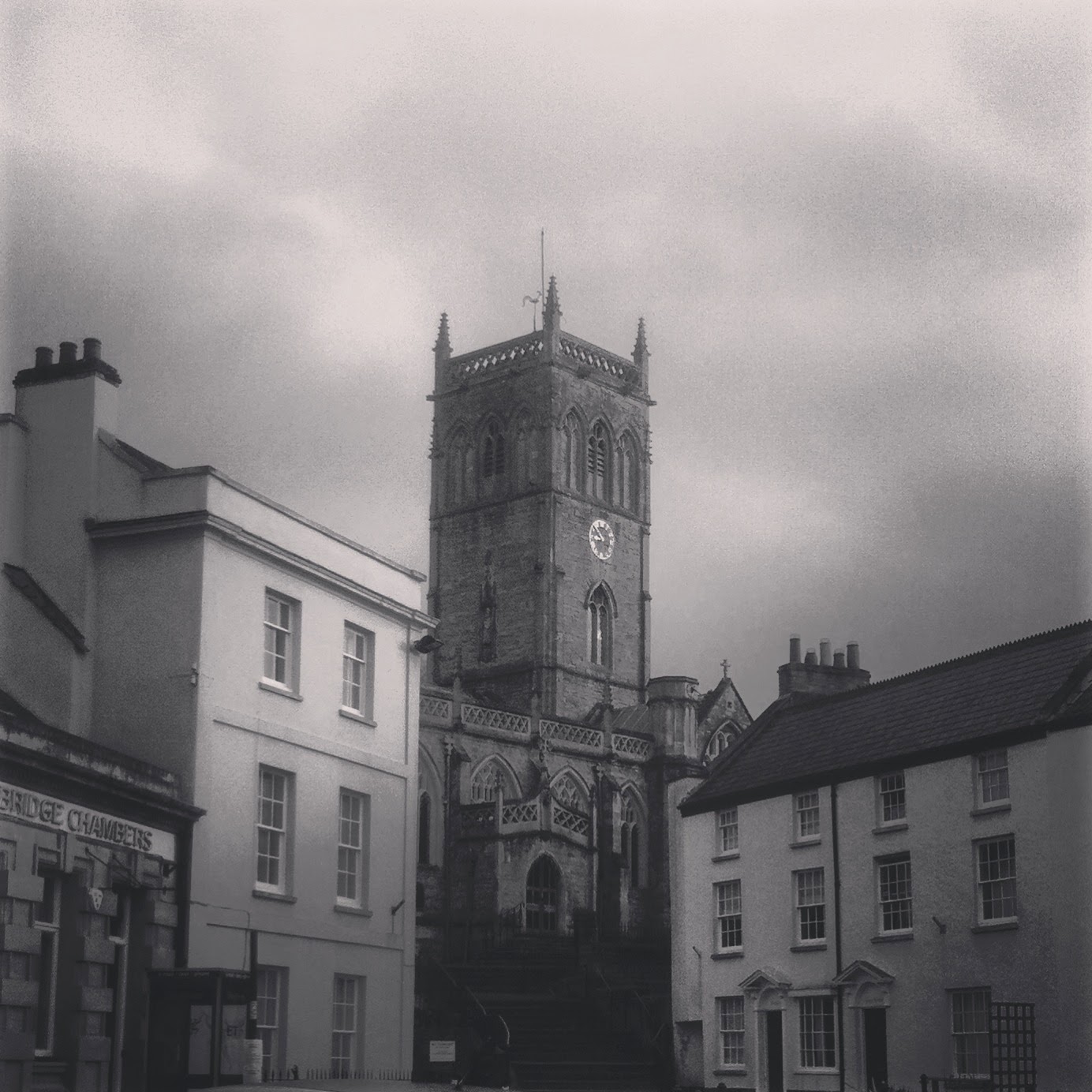 Although it was sunny the head wind was a bit of a killer but it was nice to ride the flat for a change and even took a stint on the front, I'm good at being a windbreak ;) After a quick coffee and a quick giggle at the testosterone race up Mudgeley Hill, Steve and I left the ACG to to take a flatter route home whilst we rode up and down some lumpy bits. The lumpiest of these bits was a hill called Deer Leap but the only thing leaping was my lungs out of my chest, steep by name Mr D. It was worth it for the views across Somerset from the top though. 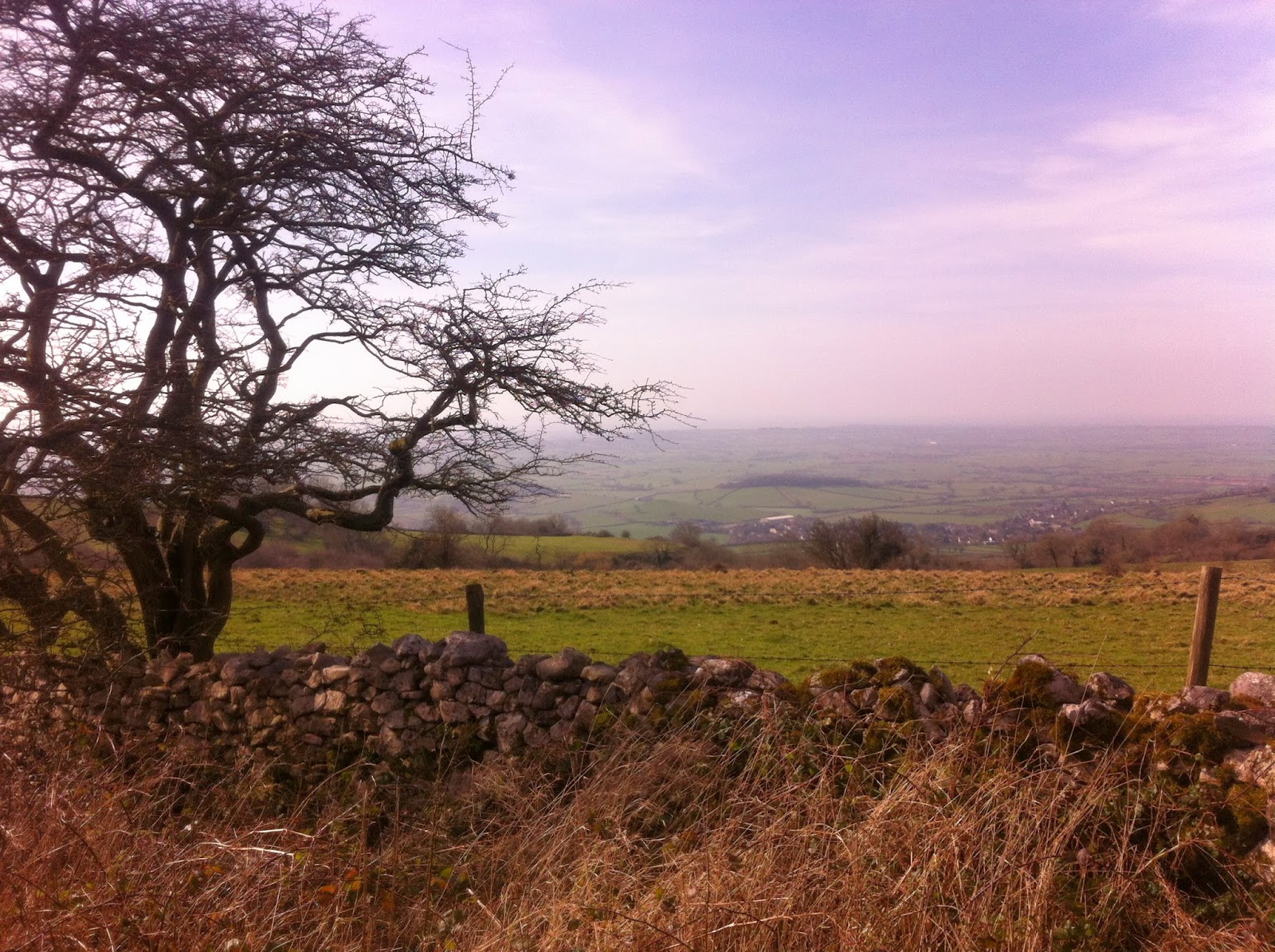 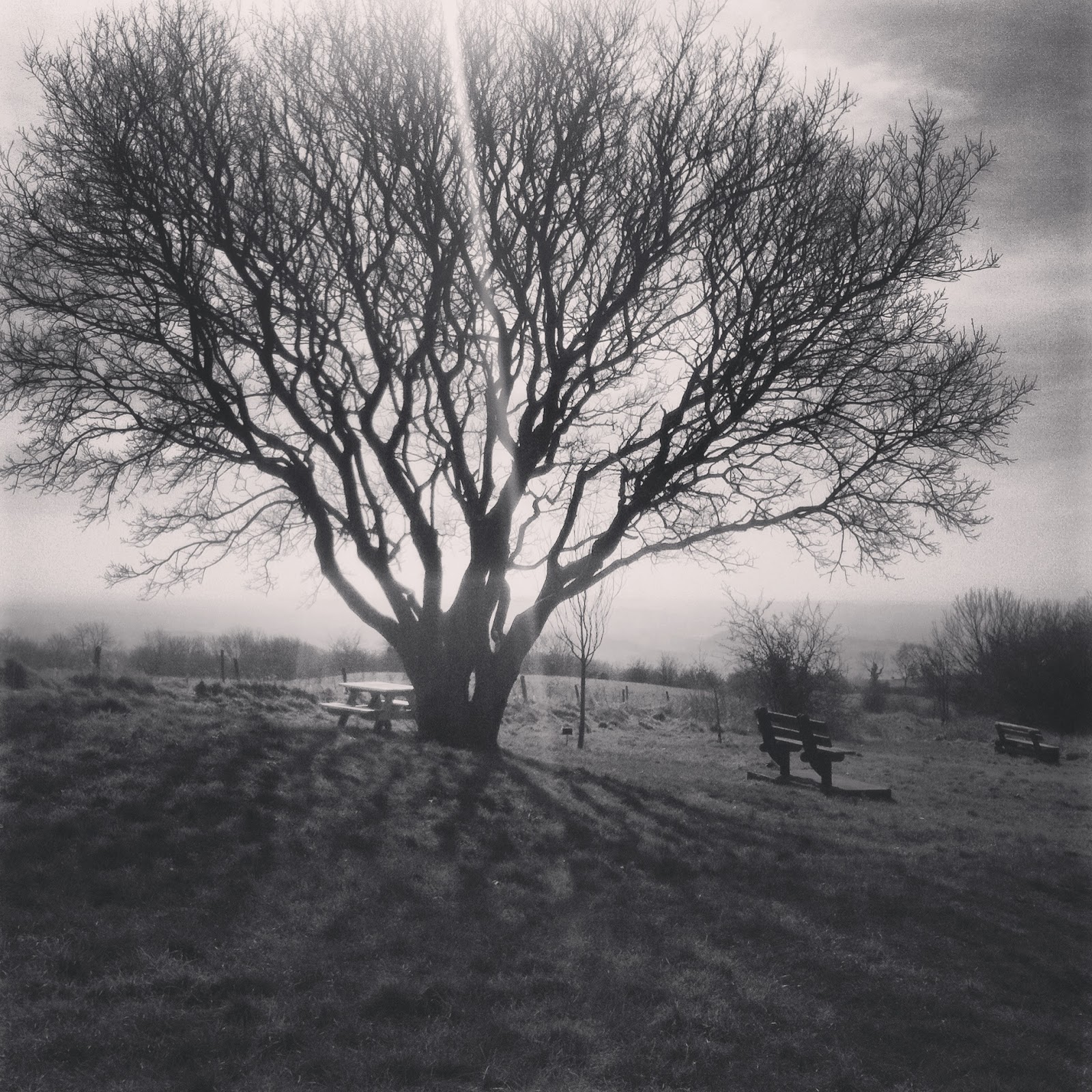 From here it was literally all downhill from the top of the Mendips back to Steve's and some quite lovely soup. A nice ride in good company in a lovely part of the world.

This weekend I met up with an old mate Drew who used to be my next door neighbour a few years back. He's invited me to join him riding form Birmingham to Taunton about 150 miles one day in June. He did it last year and he did something similar the year before and asked me both times but I always made excuses. This year we want to raise some money for cancer research in memory of our mate Gilly who sadly lost his life to Pancreatic cancer last year. As soon as I have some more info I'll post a blog and links if anyone can spare a couple of quid to kindly donate or perhaps could help in any other way?

We thought it would be a good idea to meet up and go for a spin and discuss things etc. This was another half and half ride, half with some lads from Taunton road club and half on our own. Another fine morning along the lanes of Somerset getting pulled along by twelve other blokes was quite nice. I didn't know where we were going so I couldn't possibly hit the front. The group stopped in Langport for coffee but Drew wanted to crack on and get some miles in and I didn't mind it was nice day to be riding a bike. I've ridden up to High Ham from three different directions now and this way is far the nicest. Down the hill and into the wind but it was so nice, Drew told me we were riding along roads that only a few weeks earlier had been submerged in the flood water that had engulfed these parts. It was nice to be riding somewhere I hadn't ridden before which is relatively close to home so I may pop out this way again I enjoyed it that much.  It was also nice to see an old mate again who allayed my fears on what's going to be quite a challenge for me, I'm quite looking forward to it! 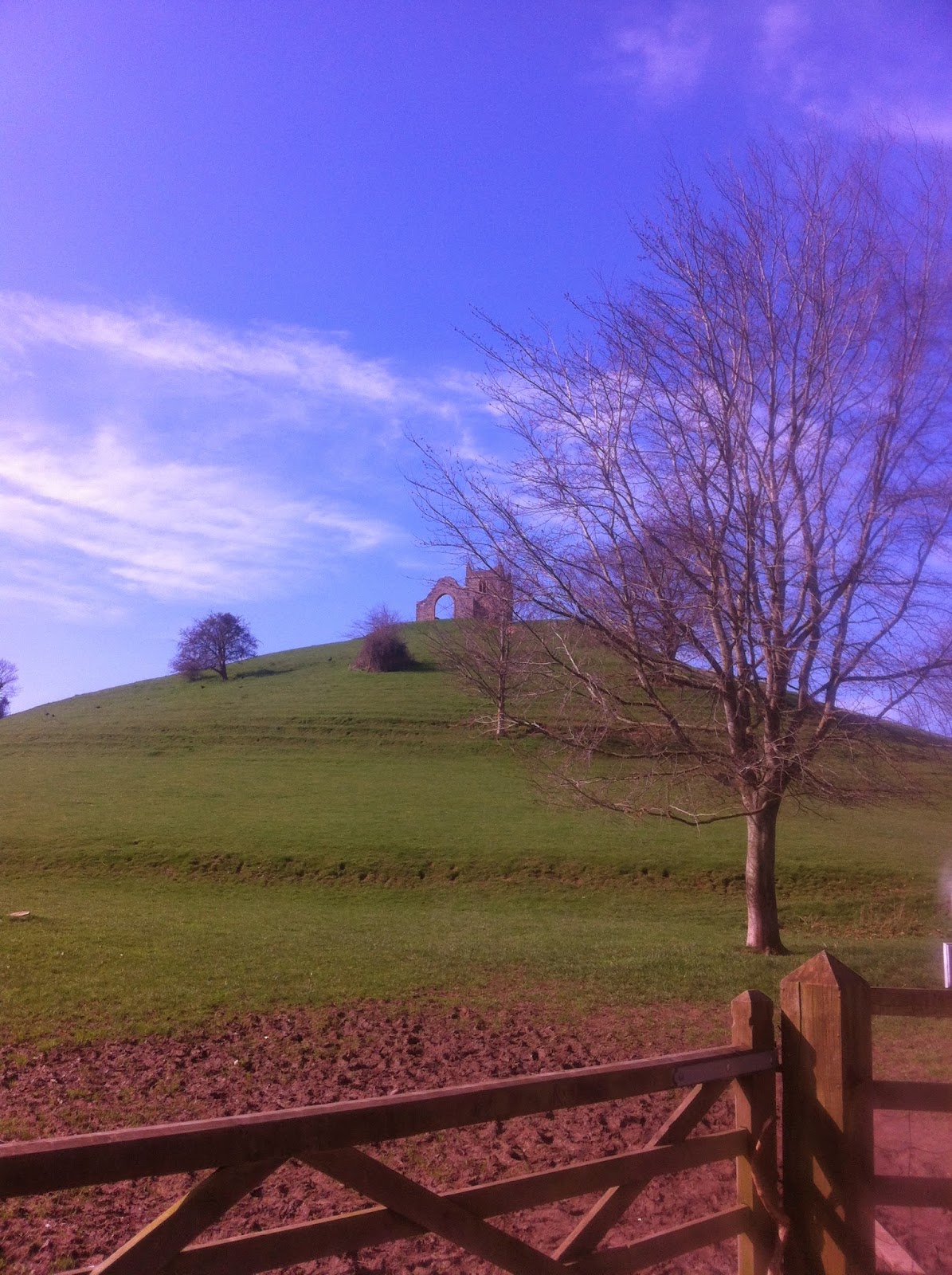