I started the week accruing brownie points on Tuesday, taking the girls to Exeter for some half term retail therapy. Whilst they scoured the shops I drank far too much coffee and didn't eat a great deal and wandered around the outside of the cathedral to take some pics, you had to pay to see the inside, I didn't fancy paying but I'd pay for not eating the next day. 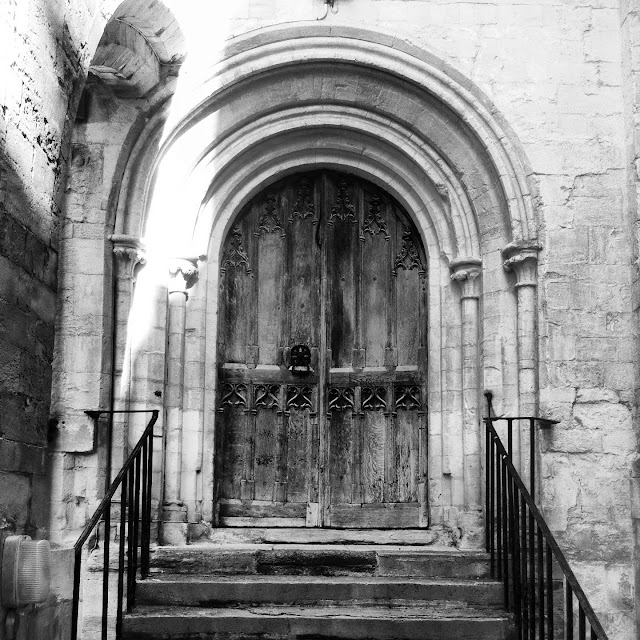 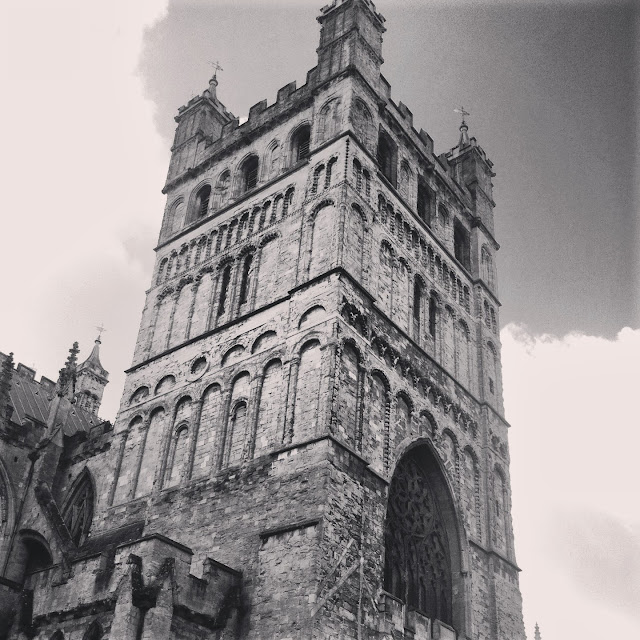 On Wednesday my good friend Steve came over from the Mendips, he likes Exmoor and wanted to spend the day riding the trails. We started by taking in the South West Coast path and the excellent descent down Lynch Combe, a new one for Steve, then along the lanes to Bossington to take the cycle path to Porlock. We found the cycle path(?) fine if you have a mtb or cross bike, a bit muddy if you want to take your road bike along it though. We then headed up the Toll road to the first hairpin then went off road and upwards and upwards a bit more. I was struggling with the inclines whilst Steve seemingly sped up them with little effort, mainly rough forestry tracks through the evergreens. I've never ridden around this area on the mtb before so I always like new even if I was struggling to get up the hills. I finally got to the top of the hill and was rewarded with the descent off Porlock Common through the woods to Hawcombe. Our fun was curtailed for a bit by a man in a tractor chopping trees down which has ruined a great bit of trail but it is commercial woodland. Up and down the lanes to Horner hoping for coffee but the tea gardens were closed so it was bike and hike up through Eastwater, the river was really swollen so any river crossings were out of the question. 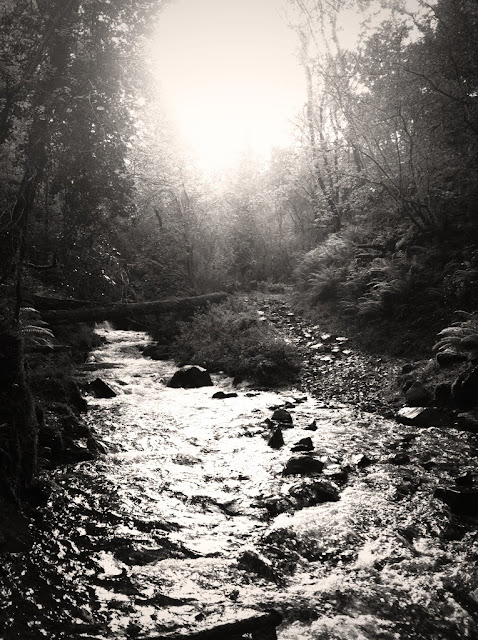 After negotiating the bridges and a stray hound we had some down for a while, along Dunster path and the red mud to Brockwell, along the lanes and a final ascent. We discussed the option of heading to the pub but decided against it and Steve disappeared up the hill and I trudged up after him. The tank was empty today again, can't explain why, don't know if I went off too quick, didn't eat enough and or it was just one of those days. What I do know is that its the furthest I've ridden on the mtb, we didn't stay low it was with bloody good company and needs doing again sometime. 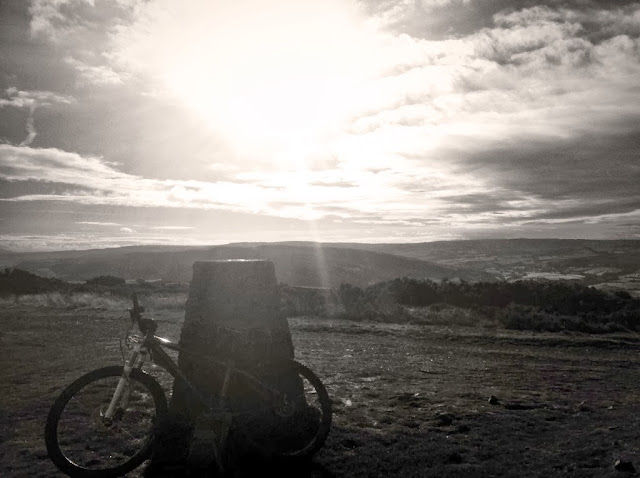 I could of gone out on the mtb with some of the cycling club this morning but I'm always cautious of riding with strangers after a bad experience a few years back. I always worry about my ability to keep up and the way I've been feeling lately I thought better of it so went out alone. A usual loop, sunshine to start with and a bit of rain halfway but I managed to get some nice shots on the way round and didn't feel too bad but did take it relatively easy. 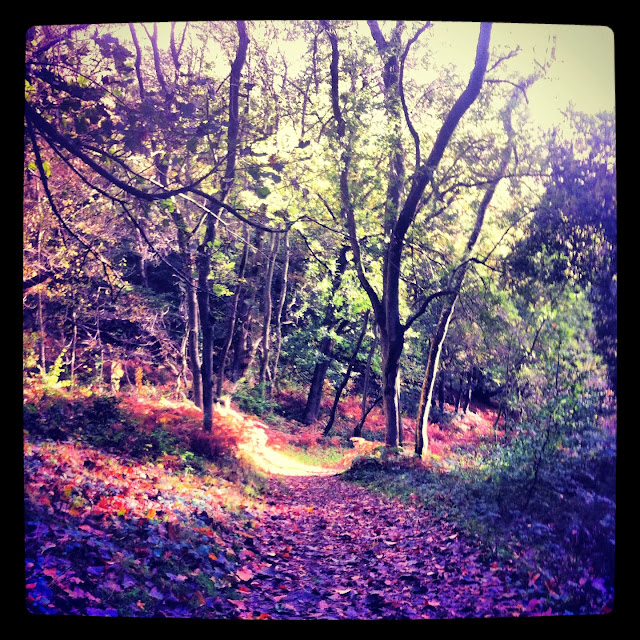 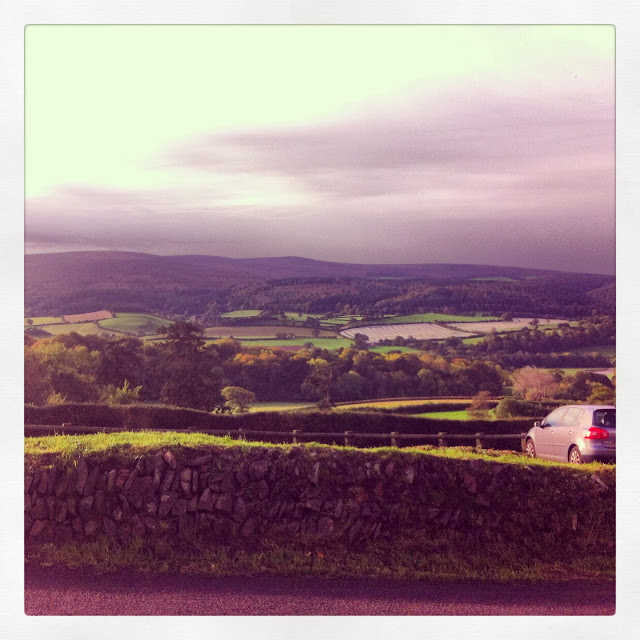 I like those first two shots taken at Exeter cathedral...nice monochrome with a good feel of the moment....