I'm a bit of an economic migrant, I left the struggling North many years ago and ended up in Somerset and basically never went home. It's strange when you visit your old home town, many things have changed but it still feels the same and I felt at home, must of been hearing the accent again. As well as seeing family we took in some sights and the girls insisted on some retail therapy.

The village where my Dad now lives on the East Coast was close to where JRR Tolkein was once stationed during the First World War and a walk with his wife nearby is said to have been an inspiration for some of his characters. 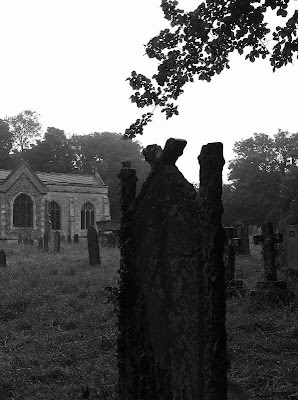 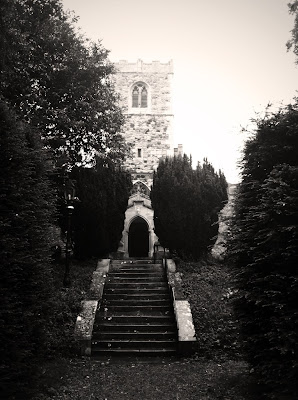 We looked at some modern art, apparently photography wasn't allowed oops........and I sampled some a local beverage purely for research purposes. 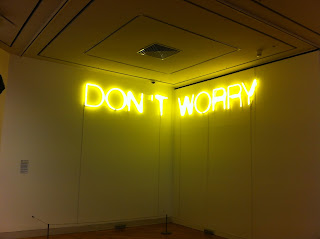 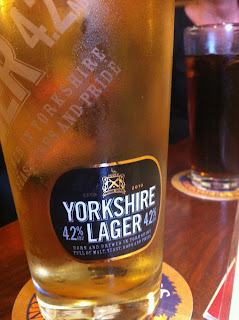 We visited The Deep an Aquarium at the head of the river Hull, it was absolutely packed which made it hard to see things at times but I got some pics. 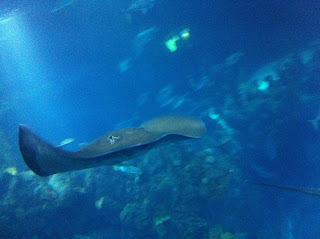 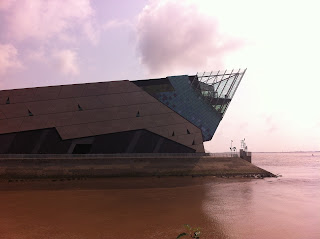 We played ping pong in William Wilberforce's garden and visited the Streetlife museum next door, I got voted out of visiting Wilberforce's house but I used to go there all the time when I was a kid. At least I got to see some bikes in the Streetlife museum and a toad. We also visited the Artic Corsair exhibition, all about the history of the fishing industry, the people and the places all created by volunteers. My dad was born and raised in what was basically back to back slums, we really don't realise how lucky we are. One of the volunteers told us about the life on the streets and there was some great old photos of my Dad's old street about the time he lived there. 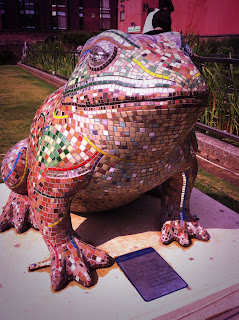 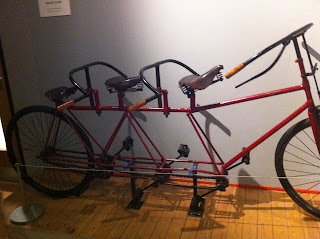 All in all we had a great time, its been a while and with the kids being older they took more in, youngest really enjoyed the choice of shops!

Today though I rode the bike, I didn't feel like it but knew I had to, I did a usual loop but chucked in the climb over Dunkery as you do. The legs hurt but to be honest it was nice to be out there, of course the hill where I felt I was fat and and slow I did a PB, go figure? It went something like this........ 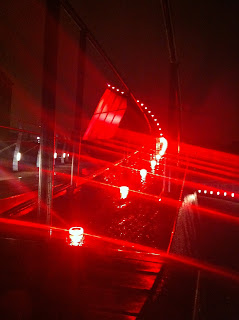