This time last year it was like this, so it being a bit damp isn't too bad really, you can still get out there, ride your bike and enjoy the view. I've being doing that a few times over the last week, damp and chilly but once you hit those hills you soon warm up. I may of mentioned previously about it being a bit slippy out on the trail at the moment so bought a new rear tyre to see if it would make a difference. 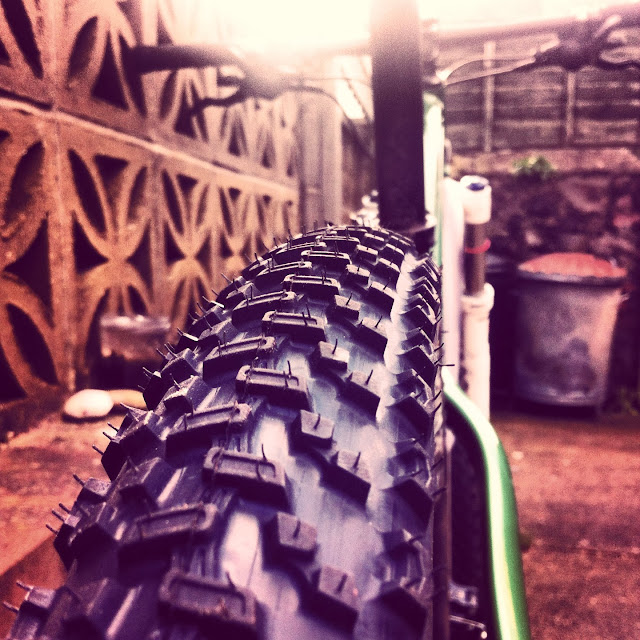 I first ventured out with the new tyre last week, first ride of the year and it felt like it, a bit of a trudge on the ups but I persevered and quite enjoyed it in the end. A usual loop with a detour thrown in at the end just to see where a track went, it went down, which is good. I did notice and probably anyone within earshot of me did too, that my brakes didn't sound well at all and discovered later I'd worn the braking surface off the pads, oops. 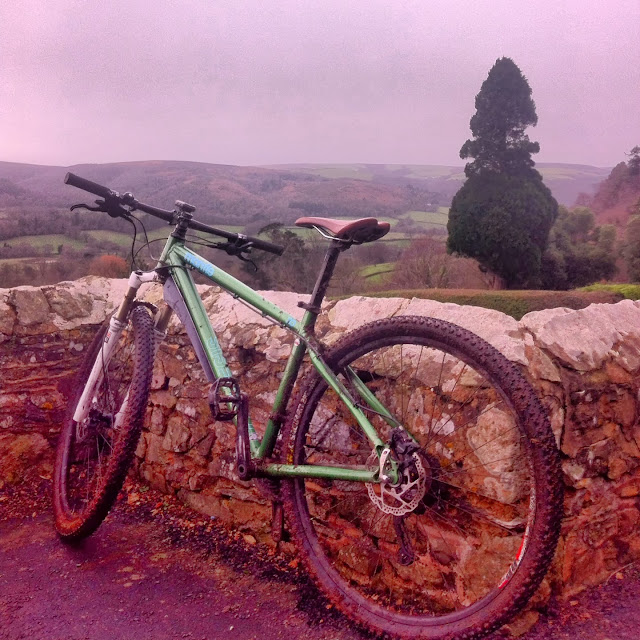 Hit the road on Friday and felt really good after I'd warmed up that is, I seem to be starting off with a few aches but they soon go once I warm up and they didn't reappear so it's probably just old age. Tried a new uphill which I went up quite well and did a PB on the climb out of Withypool which is a favourite of mine as it takes you out onto the moor. I was going well but took a wrong turn at a fork stuck in the road, I knew it was the wrong way once I started heading down the steep hill and the next steep muddy hill after that! Thankfully the mobile signal in Devon is really good and was able check a map and a nice lady on a horse pointed me in the right direction. The right direction was up another steep hill which I got up which I was quite pleased about, not lost, discovering new routes :) 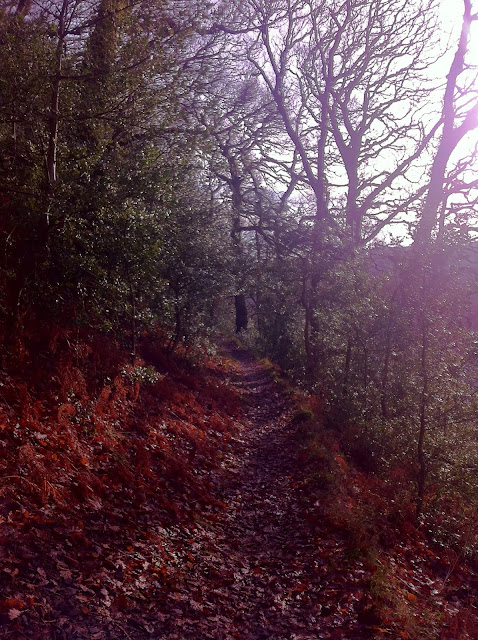 Sunny but icy this morning so mtb again with new brake pads so I can actually stop and not sound like there's an irate seal heading down the trail towards you. Went looking for a new track to try, which was uphill, no surprise there then, which linked up with another track I sometimes ride which was good because it gives me more route options. 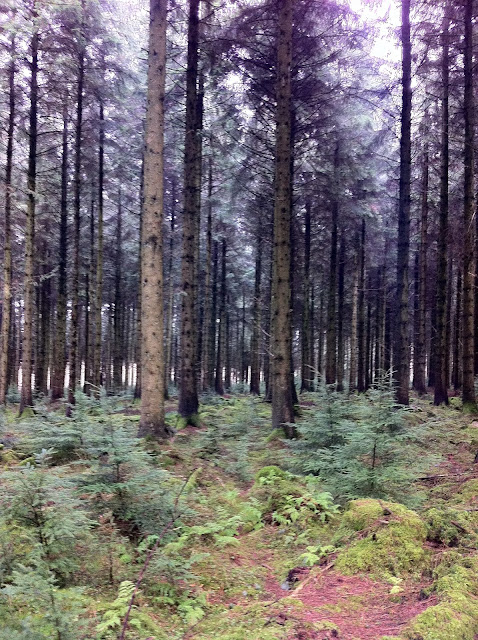 I know it's a man made commercial woodland where I was riding but there's something about being amongst the trees a tranquillity of sorts which I like. A few more ups and downs and a very muddy descent and another good ride in the bag.

Needed to get out there today to see the blue sky and enjoy life and think of my mother, miss you. 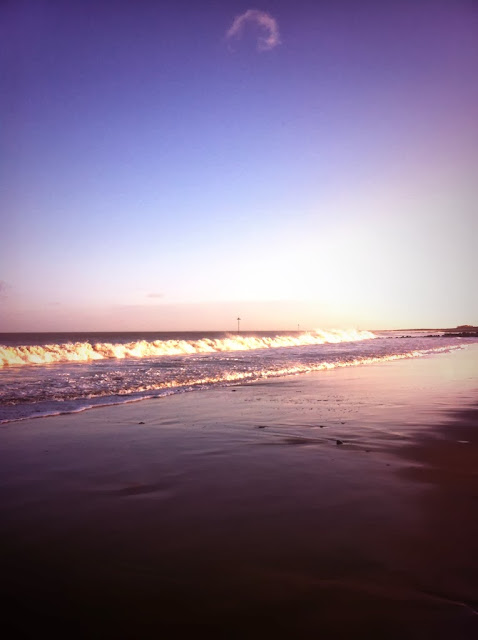