So it's the Dragon Ride next Sunday, I'm not doing many Sportives this year, more quality than quantity is my aim, ride somewhere new and let someone kindly put signs up to guide me. I know Sportives aren't everyone's thing but each to their own, please don't slag people off for doing them it's their choice, their money.

Had a long week at work so I've been feeling a bit tired but I had to get a decent ride in before next weeks event. Another new route this week, I thought I'd do some of the Tour of Wessex route just to get a very very small taste of what a couple of my friends did, luckily enough the signs were still up so no chance of getting lost. Up a sunny Toll road and over the moors, the sun was out the sky was blue it was a great day to be cycling. 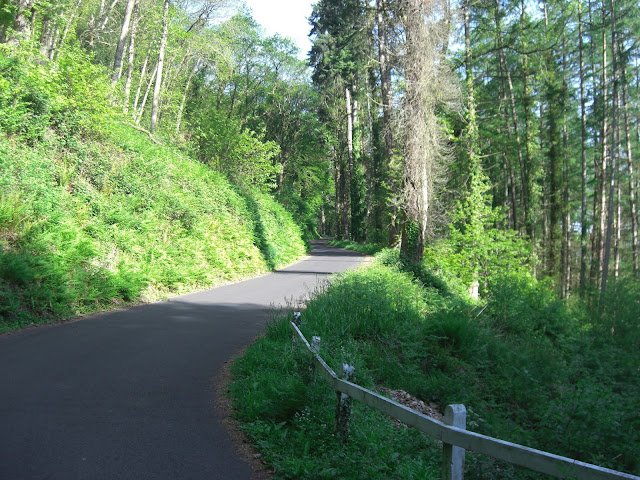 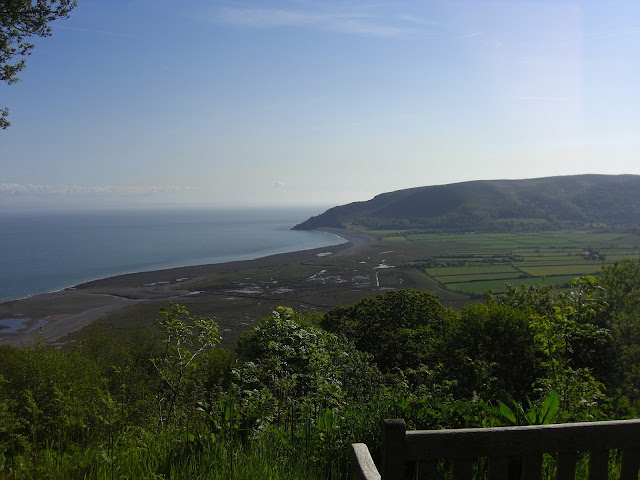 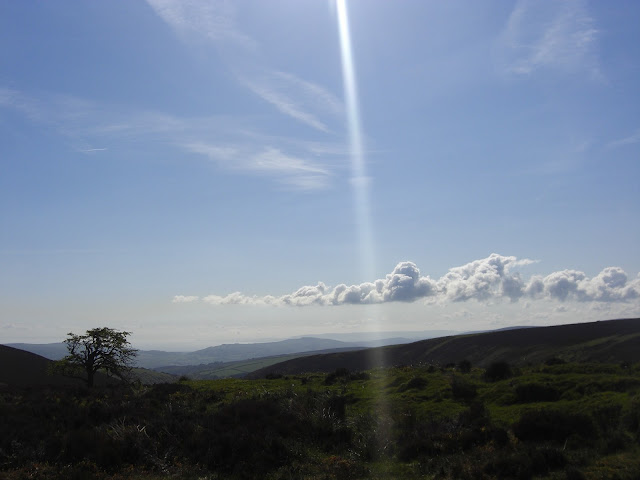 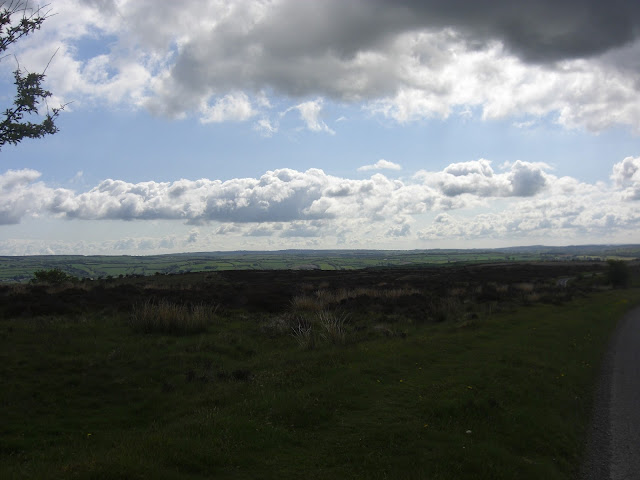 After the ever so brilliant descent down into a cloud covered Dulverton it was pastures newish and upwards. I've ridden down the hill but never up it and my chain decided to do it's hop and skip again just before I got to the bottom of it but thankfully I stopped in time. It wasn't as bad as I thought it would be but it did go a bit further than I thought. It was then through Brompton Regis and a short steep hairpin to take me to the lake 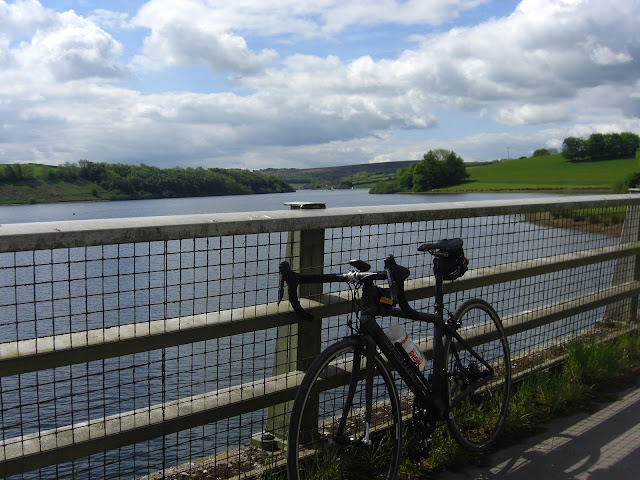 .
It was another long drag back to the main road, then along the Brendon Hills ridge and the quick descent down to Timberscombe. A steady spin towards home on some welcome flatter stuff, achy legs but well worth it.

A big well done to both of my friends who rode all three days of the Tour of Wessex, both have been through a lot lately, kudos :)
Posted by Chunky Mamil at 19:36