Not blogged for a while, not really had a great deal to say and anyone who knows me personally will say I don't say that much anyway. Spring's been and gone and as the rain pours outside it must mean summers here, I've not been idle though, riding bicycles and taking pictures sometimes at the same time other times not. I got myself one those cross type bikes just to vary my riding up a bit, it's a lairy green colour which is great, ten gears and disc brakes I'm considering calling it Conchita ;) 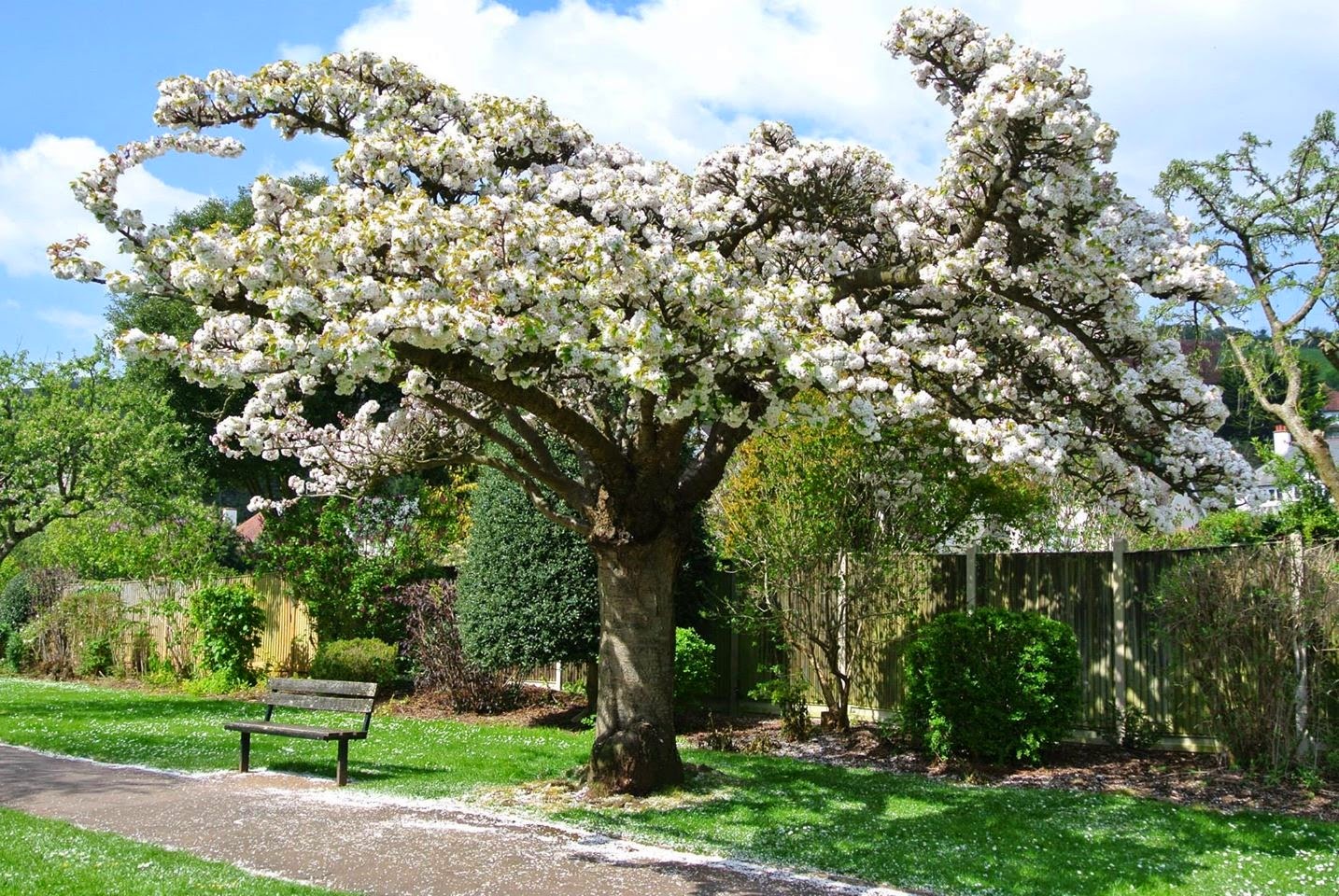 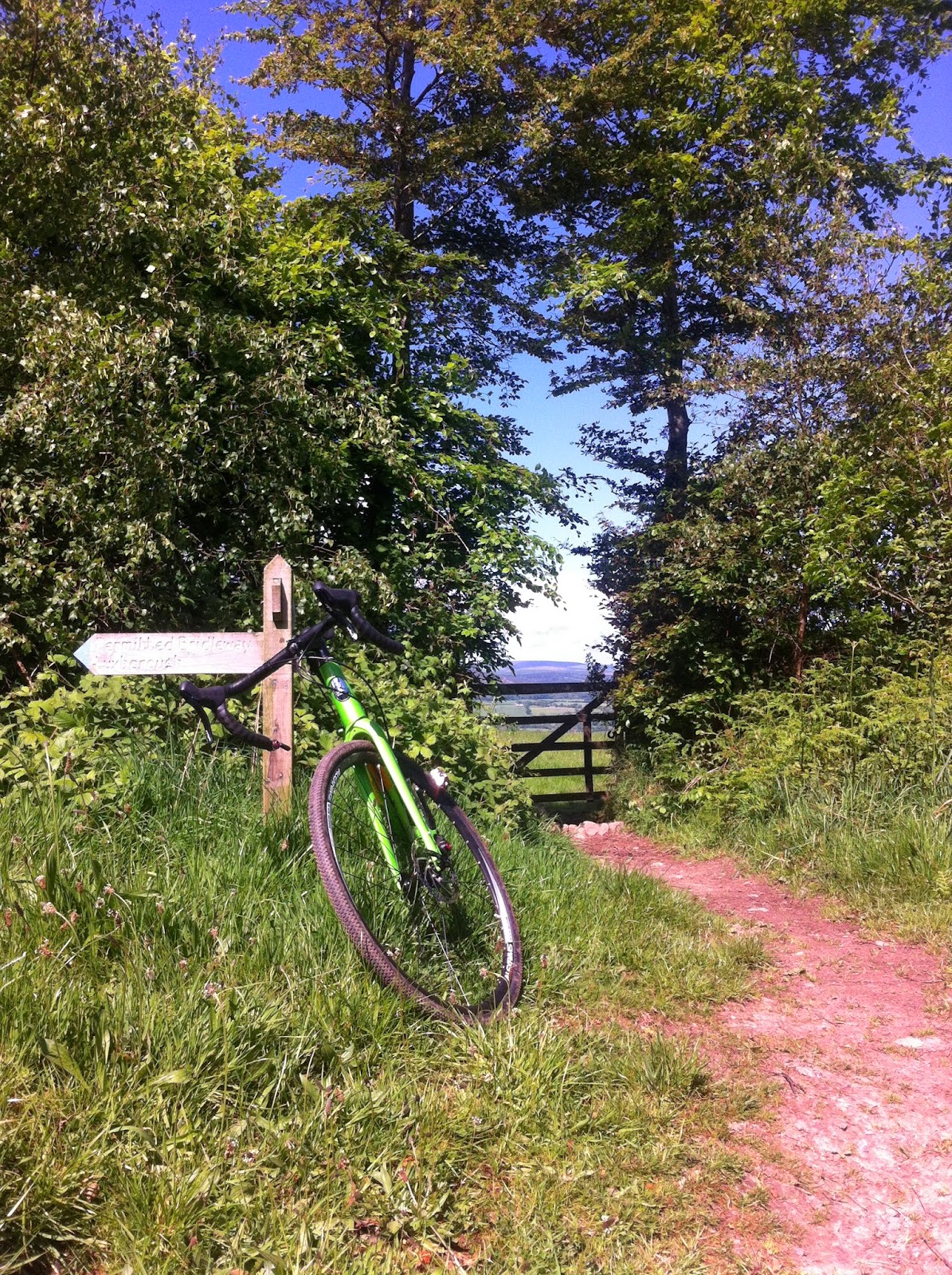 Had a few days in Devon and had a wander and a bit of cycle around Dartmoor, it was glorious, stunning add your own superlative, youngest child even got to stand on the same rock as Sherlock or so she reckons. 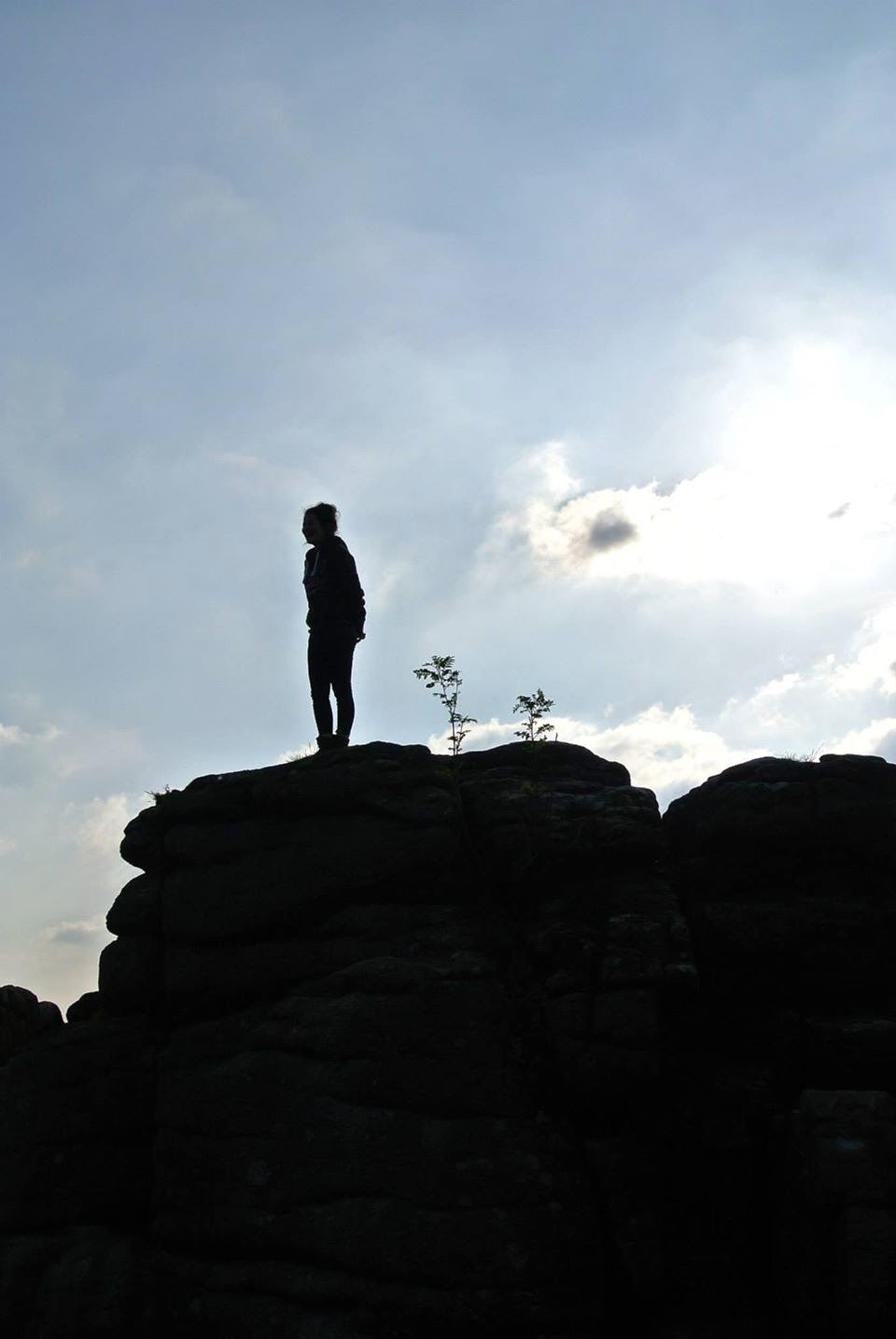 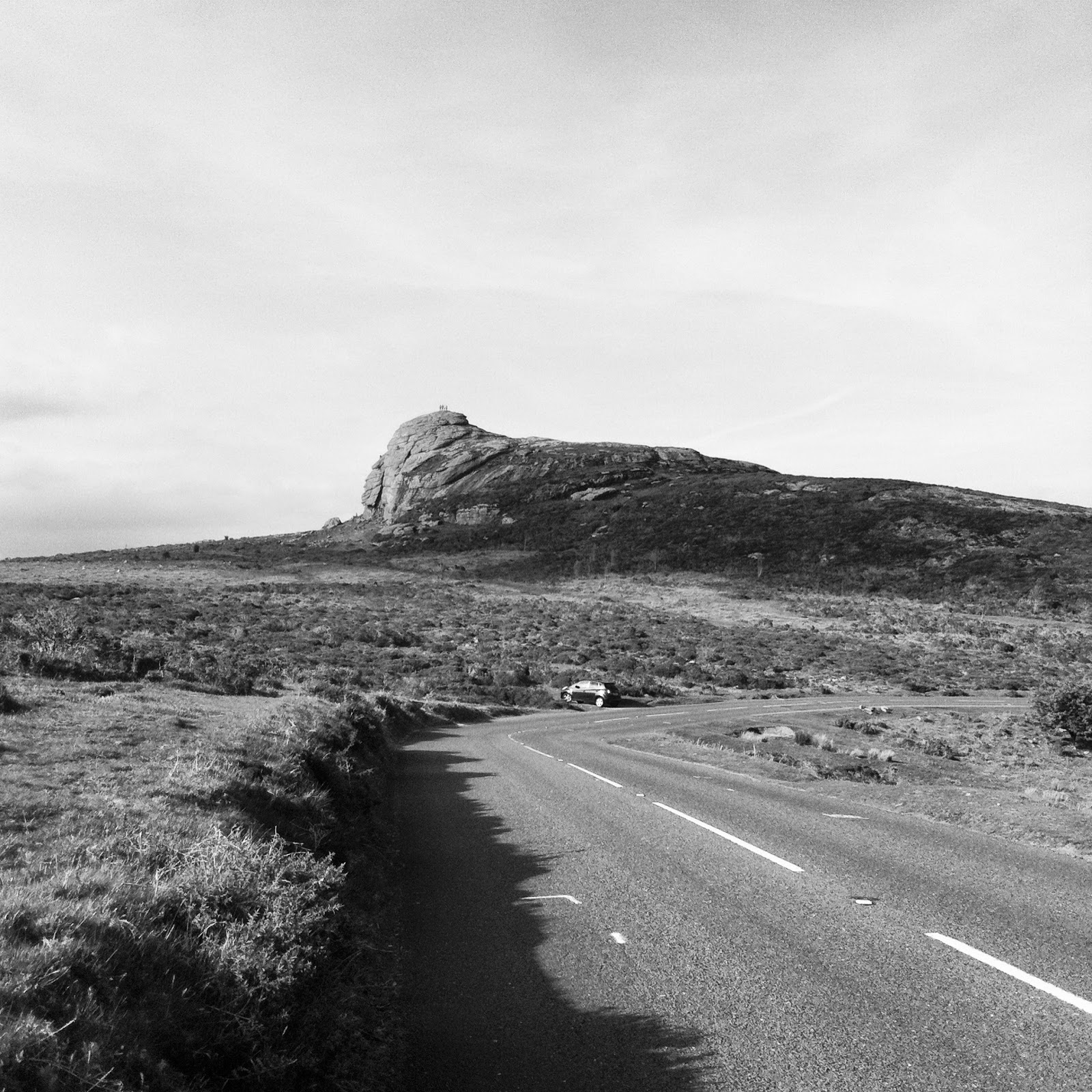 Being getting lots of miles in, rode coast to coast from Somerset to Dorset and back a bit and on Sunday I took part in the Tour of Wessex, only did the second day. The second day was a nice ride around South Somerset and Dorset and it was with friends who made it worthwhile and didn't hold anyone back!!! The third went through my patch so I popped up the Porlock toll road to grab some pics. 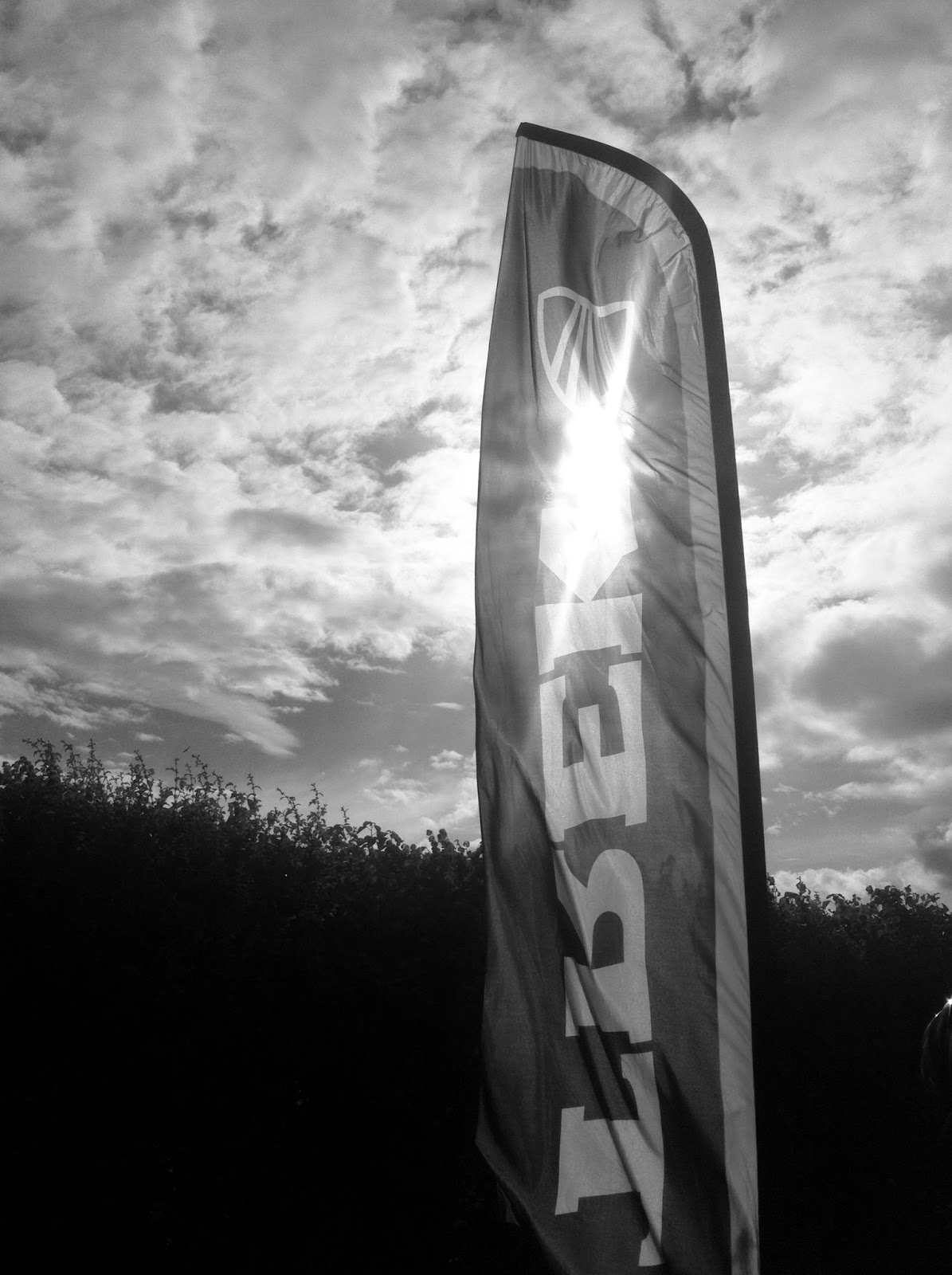 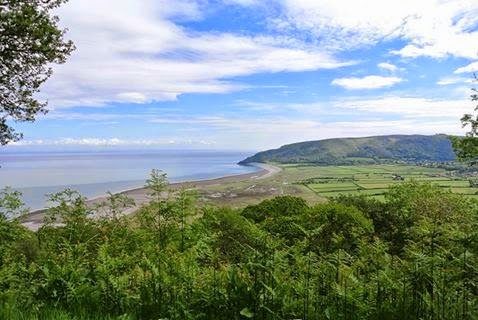 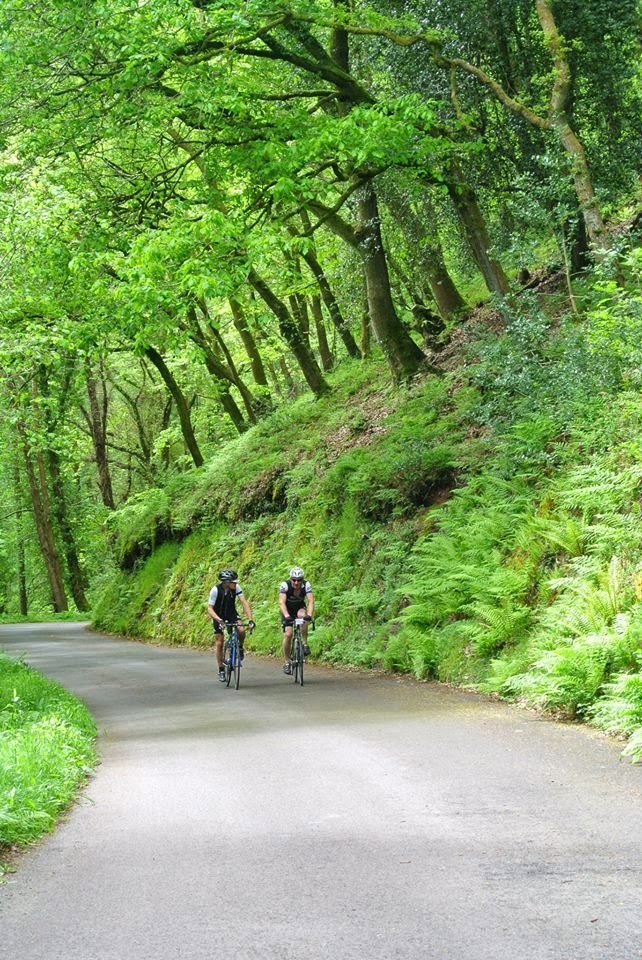 All these miles are leading up to my big ride on June 8th, 150 miles from Birmingham to Taunton so it should be all downhill right? Myself and my friend Drew are riding in memory of our friend Paul who was taken too early by pancreatic cancer. If anyone can kindly donate they can here,  thanks to those who already have and anyone who does it's really appreciated, thank you. 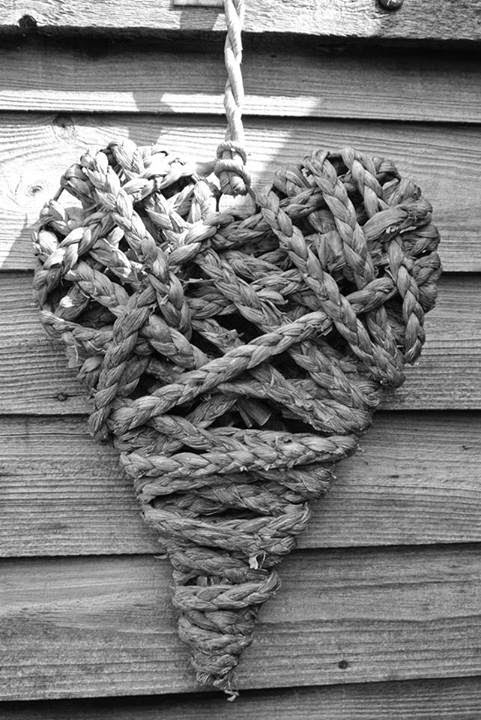