Long time no blog so time to bore you again. I was starting to worry I wasn't riding enough, my mileage is steadily dropping a bit like the temperature but as my mate keeps telling me, I worry too much. Looking back the road miles have dropped off but the mountain bike miles are going up. Last year I think the dark months slogging through the mud on the mtb really kept the base fitness up and really helped once I got out on the road bike in the summer. 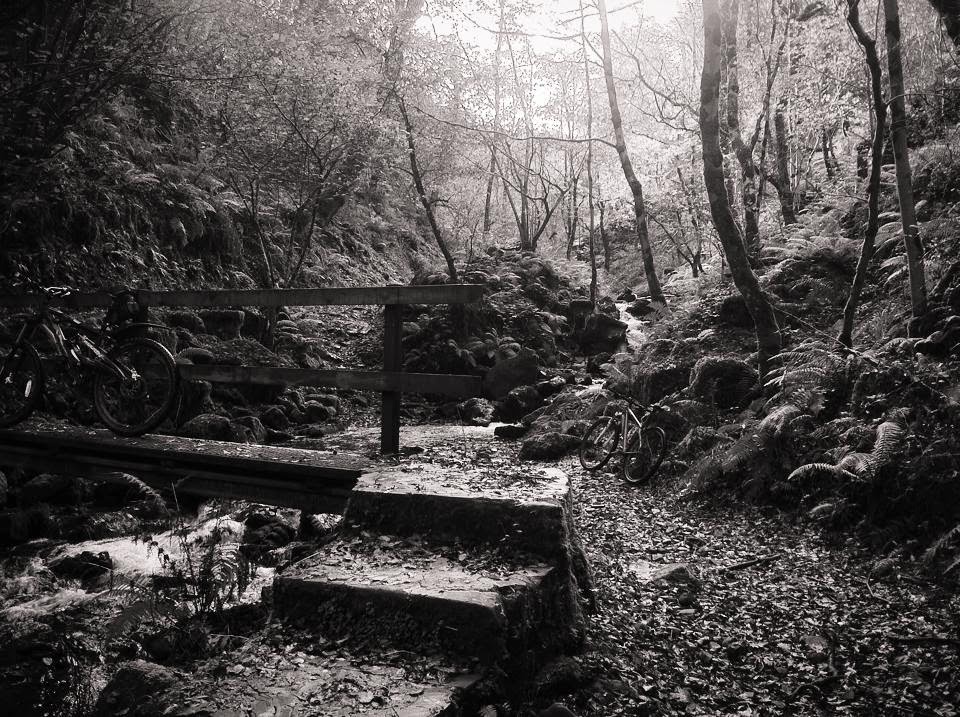 This year though I've had a bit more company with my friend Bonus really enjoying his cycling. We've really made the effort to go looking for new trails to ride and enjoyed it along the way and now have some great route options every time we ride. 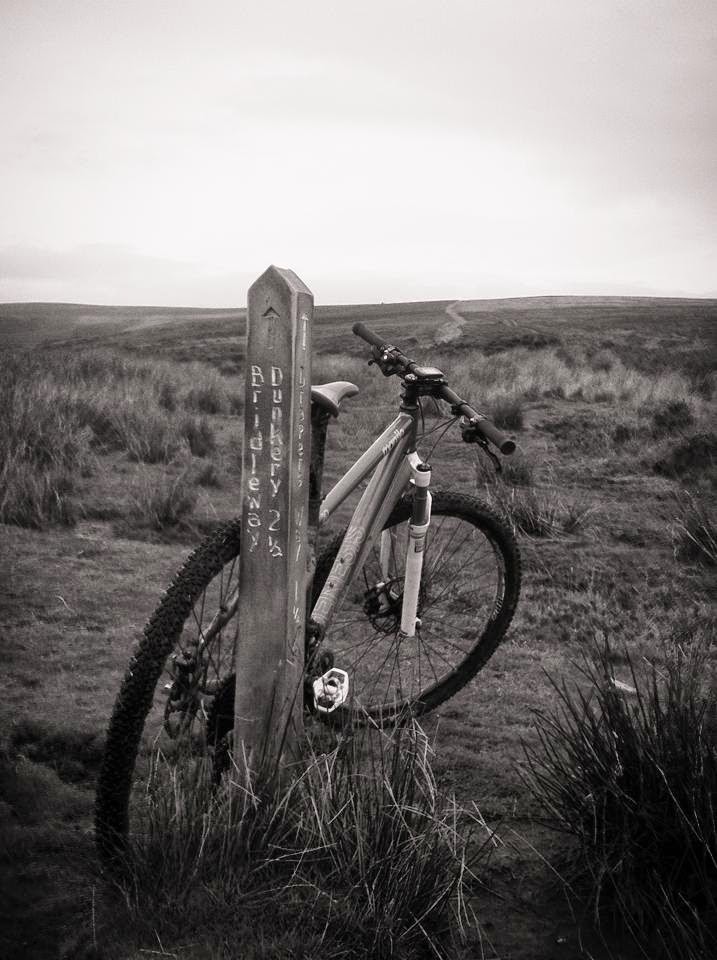 We even managed to follow a route out of a magazine using an app but I still took my trusty OL9 map just in case and we never got lost once. A cracking loop around the twin towns of Lynton and Lynmouth which meant the ascent of Contisbury Hill, the road bit was the easier bit and that's saying something when it ramps up to 25% from the off and Bonus promised he'd buy chips at the end. After that it was some great trails up and down through Watersmeet and then more ups and some great descents to eventually reach the Valley of the Rocks. Short but tough in parts but the promise of chips kept me going. Turned out the chippy was shut until February, the perils of out of season riding, next time! 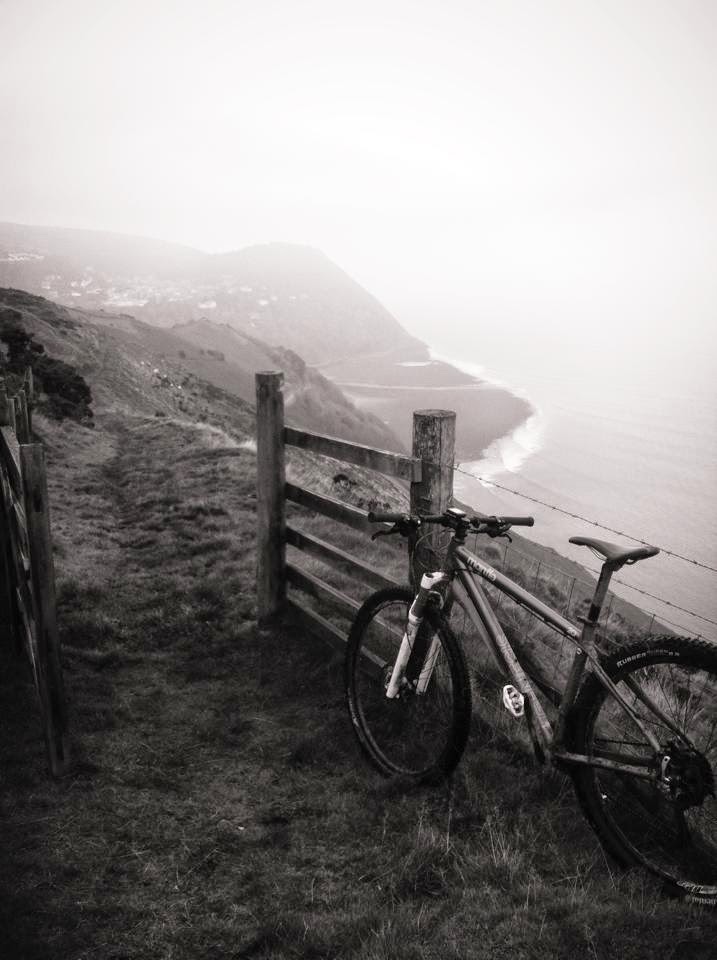 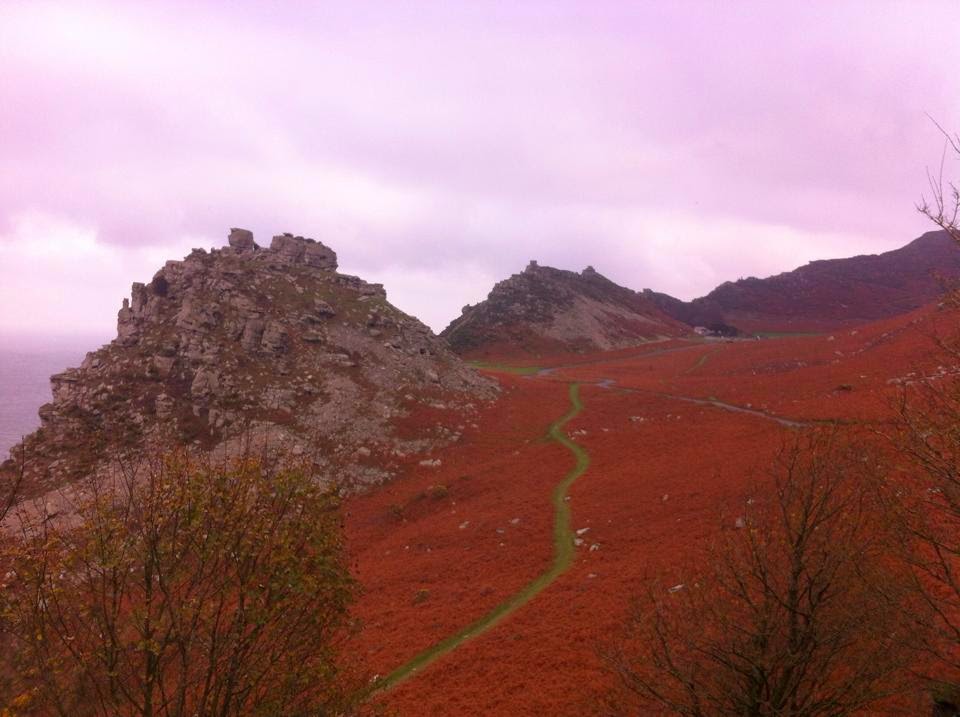 I've got out on the funny green bike venturing up the toll road on my last ride to see how I got on with the different gearing. It turned out to be a very steady and enjoyable spin up into the fog on the moor. I quite enjoy being up there in the mist it's very still and peaceful, just me and the ponies and I had great fun picking my way across the moor when I went off road. 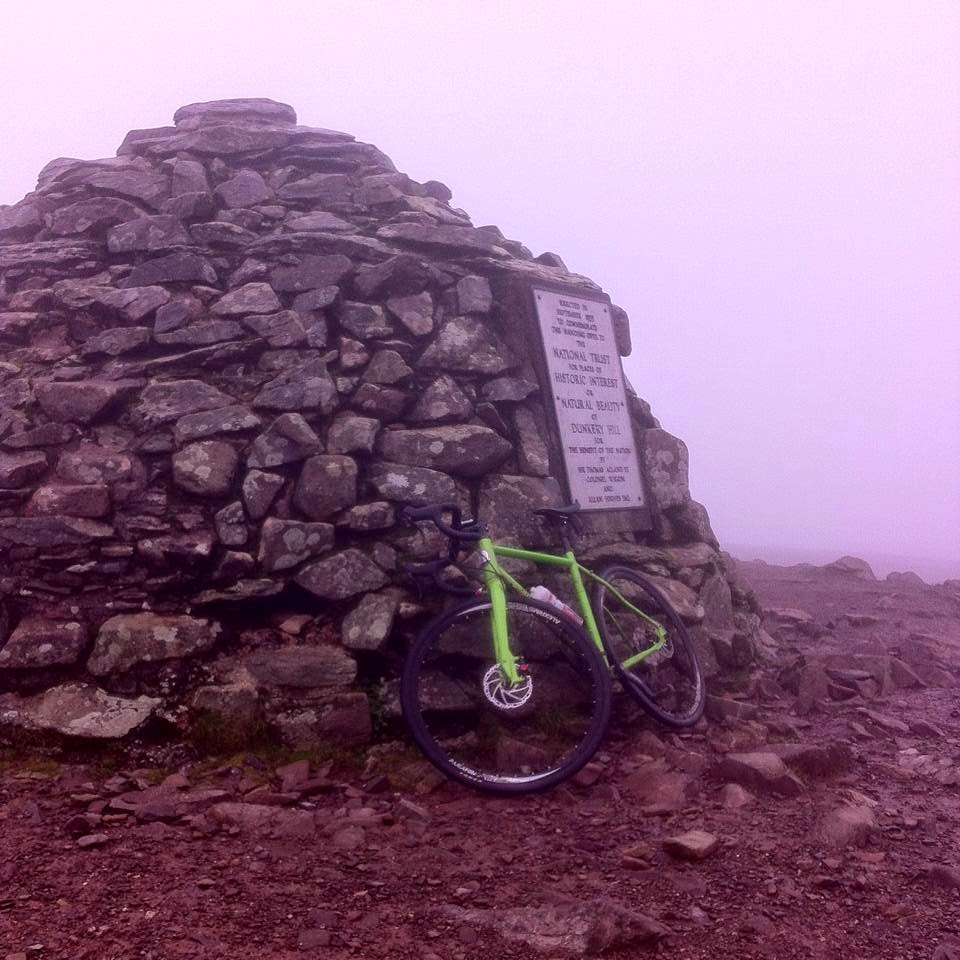 Today was probably the muddiest ride of the year, great new trails but oh so muddy and we even had to climb a fence through a garden when we found the trail blocked by some lads chopping and chipping trees. Would they be lumberjacks or tree surgeons? 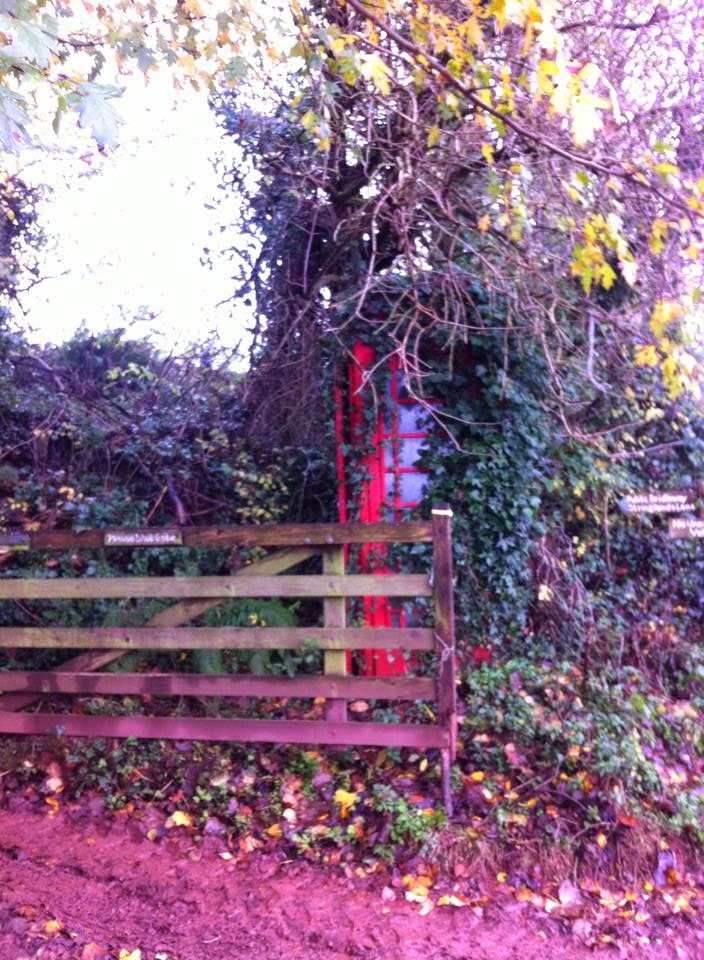 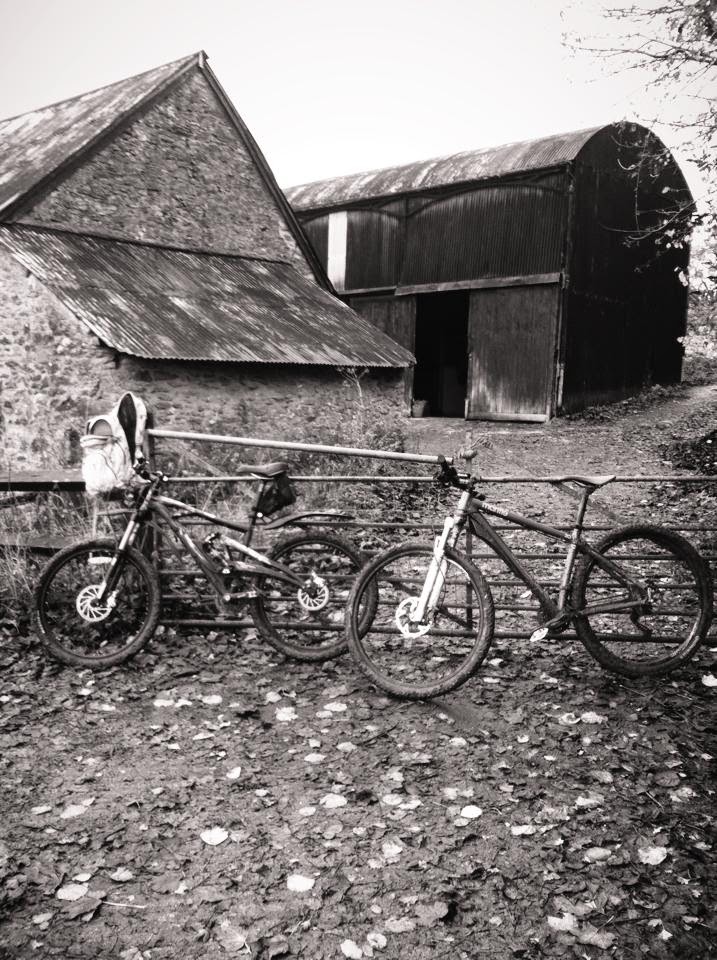